Hands-on with the ZTE Blade V7 and Blade V7 Lite

Now that we’re in day of MWC, we’re getting our hands on some devices from lesser-known manufacturers. ZTE is a big player in other countries, but here in the US they don’t have a big presence. They’ve announced two new devices at MWC. We don’t get a chance to play with ZTE phones very often, so let’s take a look.

The ZTE Blade V7 and ZTE Blade Z7 Lite are both mid-range devices. The Lite is obviously on the lower end of what we would consider “mid-range.” The two devices look a lot alike, but the Blade V7 is built with more premium materials. The design looks a lot like something from HTC or Apple, which is certainly not a bad thing, but it’s nothing we haven’t seen before. 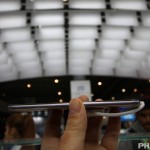 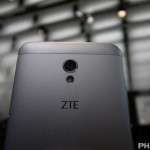 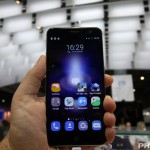 The Blade V7 is a full metal phone. It sports a 5.2-inch 1080p display that slightly curves around the edges. Inside the Blade V7 is a Mediatek processor and 2GB of RAM. Around back is a 13MP camera. These specs aren’t going to blow anyone out of the water, but for a mid-range device they are just fine. 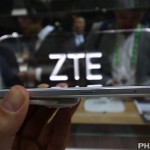 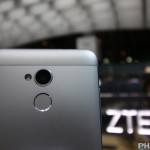 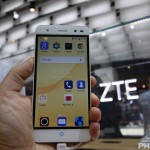 The Blade V7 Lite is a notch below the Blade V7. It’s not made of metal, and it has a 5-inch 720p display. Powering the device is a Mediatek processor and 1GB of RAM. On the back is an 8MP camera and a peculiar fingerprint sensor. I say “peculiar” because the Blade V7, the higher-end model, doesn’t have a fingerprint sensor at all. Interesting that they put it on the lower-end device.

Both of these devices run Android 6.0 Marshmallow out of the box. The Blade V7 will be available this summer in Germany, Spain, South Africa, Ethiopia, and Mexico. The Blade V7 Lite will arrive in the Spring for Russia, Mexico, Spain, Germany, and Thailand. We don’t know any pricing details at this time, and it’s unlikely they will ever come to the US. 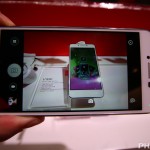 Lenovo phones and tablets at MWC 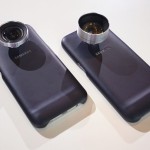 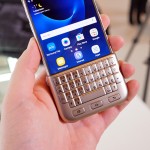