Metal Gear Rising: Revengeance from Konami and Platinum Games is an action-packed experience that looks fantastic, stars an unforgettable cast of characters from the Metal Gear universe, and offers up a storyline that keeps you enthralled from start to finish. It’s a high-energy romp that is now available to download and enjoy on NVIDIA’s next-generation entertainment platform, SHIELD Android TV.

Here are key reasons why you shouldn’t miss out on Metal Gear Rising: Revengeance on SHIELD Android TV. 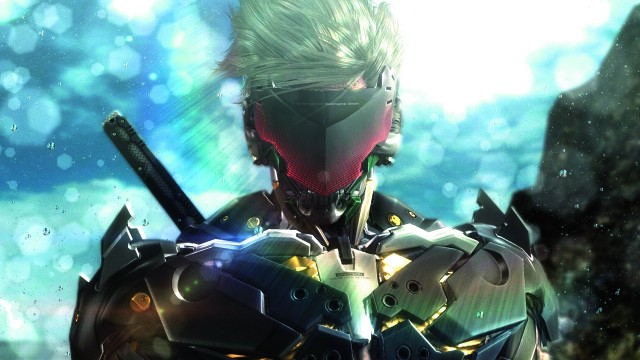 Konami’s Metal Gear video games are masterfully told espionage-themed adventures that typically cast players as Snake, a highly skilled operations soldier who uses stealth as his specialty to take out enemies and complete his missions. But Metal Gear Rising: Revengeance turns that formula on its head in an exhilarating experience where players assume the role of Raiden, a katana-wielding cyborg ninja who prefers to slash his way through obstacles and enemies rather than sneak around them. It’s a refreshing spin on the award-winning Metal Gear series that still looks and feels very much part of that world. 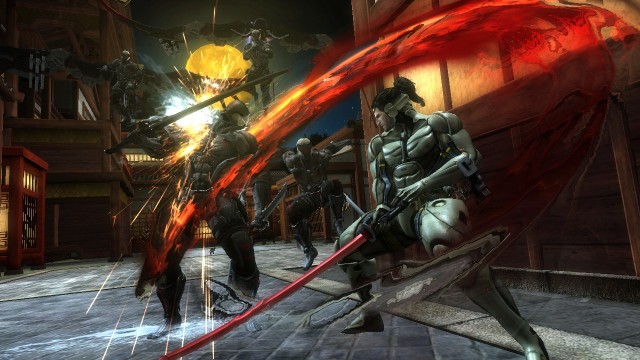 The Android edition of Metal Gear Rising: Revengeance launches on Android exclusively on NVIDIA Shield Android TV. The fast-paced Metal Gear action game also sports gorgeously detailed graphics and gameplay that look every bit as stunning in action as the full-blown PC and console editions of Revengeance thanks to the graphical might of the next-gen Tegra X1 processor powering SHIELD Android TV. And you won’t skip a beat unloading attacks on enemies in the game as it comes with full controller support for the SHIELD controller.

#3 – Play Cutscenes and Codec Conversations Whenever You Wish 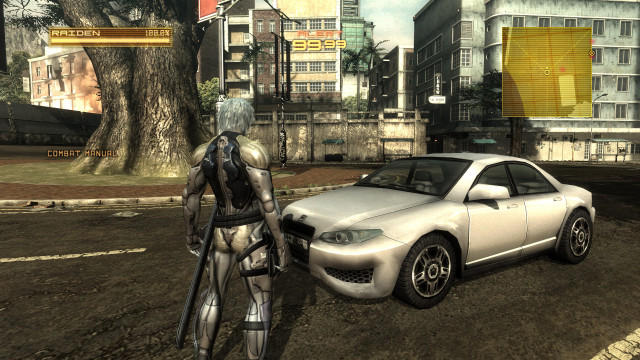 The SHIELD Android TV edition of Metal Gear Rising: Revengeance lets you access cutscenes and story-related codec conversations between Raiden and his compatriots from the main menu. This is a great way to go over story points you previously missed, catch up on what’s going on if you need to stop playing for a while—or if you just want to relive the game’s coolest moments hassle-free.

Playing a game on PC is a personal experience. Sometimes, it’s hard to share your most awesome moments with friends and family in the same room, unless you make them crowd around a small screen. Nobody likes doing that. With SHIELD Android TV, your loved ones can pile on the couch with you and watch you play Metal Gear Rising: Revengeance. This is a highly satisfactory setup, since all the slicing, dicing, and superhuman jumping in the game is guaranteed to make onlookers jab their fingers at the screen and declare, “Whoa!—did you see that?” You supply the popcorn.

Metal Gear Rising: Revengeance is now available to download and own on SHIELD Android TV for a special limited time price of $14.99 via Google Play. 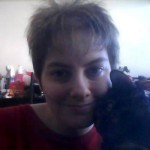 In the early aughts, Nadia fell into writing with the grace of a brain-dead bison stumbling into a chasm. Over the years, she’s written for Nerve, GamePro, NVISION, 1UP.com, USGamer, Pocket Gamer, Just Labs Magazine, and many other sites and magazines of fine repute. She’s currently About.com’s Guide to the Nintendo 3DS