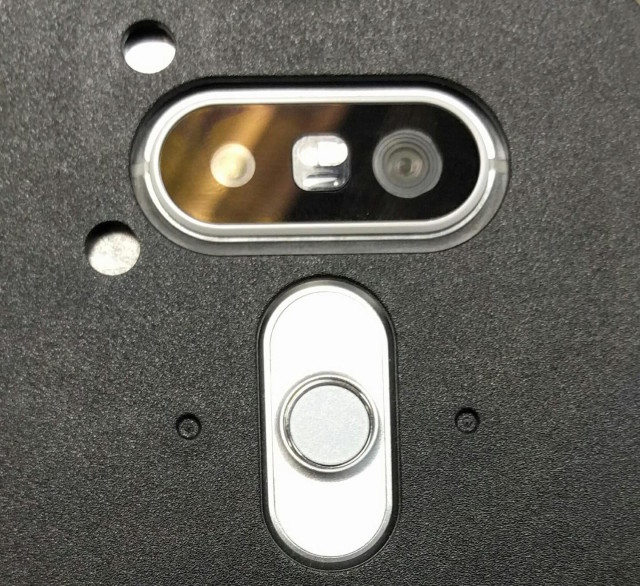 While most leakers typically take their scoops to social media sites like Twitter or Facebook in hopes of building some kind of a following, others do it simply for the craft. Reddit user mobile_leaks did just that, revealing what he claims are leaked specs for LG’s much anticipated followup to the G4 — the LG G5.

What’s more, he even provided proof in the form of an alleged photo taken of the LG G5’s dual-rear camera setup, as well as a benchmarking app to confirm some of the G5’s internal hardware. Here are just a few of the specs he says will be featured in LG G5 when it launches sometime next year.

We’re curious to see what LG plans on doing with the dual-cameras on the back, but if it’s anything like the ones used on the HTC One M8 or Huawei devices, it’ll likely be used to adjust focus on photos after they’ve been taken (although we’ll keep our fingers crossed for instant HDR). 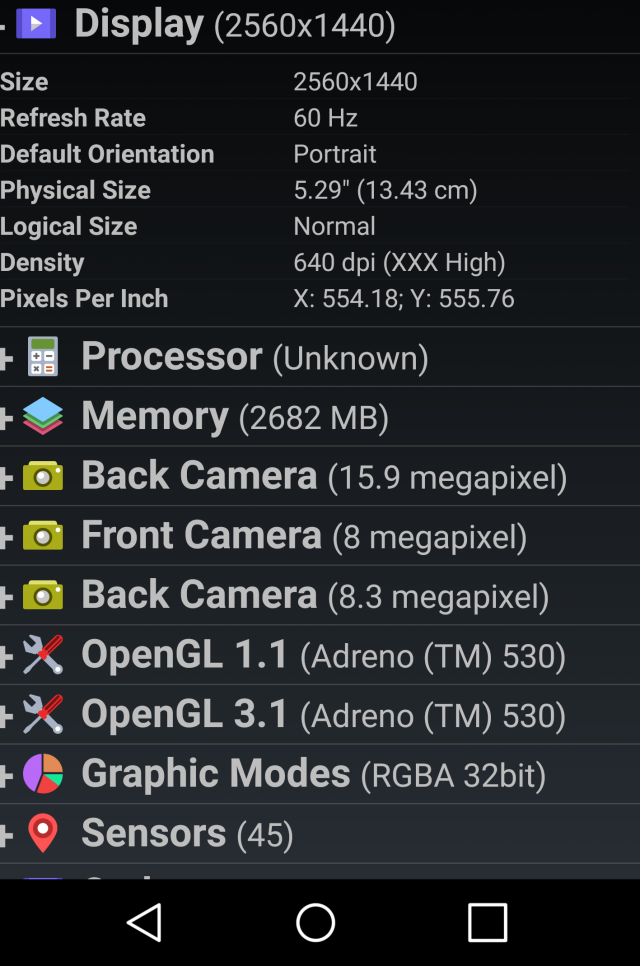 Left out of the leak was anything relating to the phone’s battery capacity, arguably the most important spec as far as we’re concerned. The tipster, who appears to be in possession of the phone encased in a generic housing, believes the battery may not be removable, but can’t say for sure.

So far, it seems LG could be addressing most of the major shortcomings with the LG G4, while keeping it a reasonable size instead of jumping on the phablet bandwagon. Faulty hardware issues aside, the LG G4 was a damn near perfect phone for us. Being able to swap out the battery and keeping micro SD is a niche where LG currently stands alone. It’ll be interesting to see how fans react if the updated model doesn’t come with a removable battery, one of the G4’s best features.

To say we’re excited about the LG G5 would be an understatement and we can’t wait to see what they plan on unveiling next year. 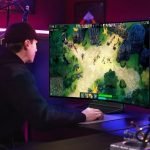 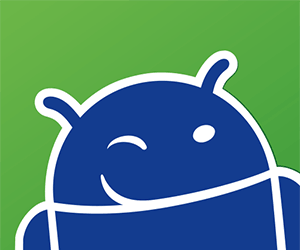 more_vertWays to Build and Maintain an Engaging Traini

closeWays to Build and Maintain an Engaging Training Class Through Stories

What’s the best way to teach a new concept or skill? By using stories, of course! They are an engaging way to connect with your students, and can be used to teach anything from basic math concepts to marketing strategies.In this article, we’ll show you how to use stories to build an engaging training class … 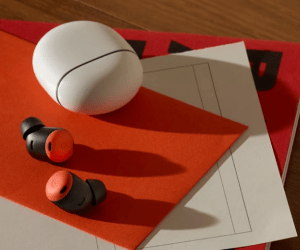