OnePlus founder: we messed up the launch of the OnePlus 2

Well, how’s that for being frank? OnePlus founder Carl Pei has taken to the company forums to apologize for the company’s rocky OnePlus 2 launch… or lack thereof. 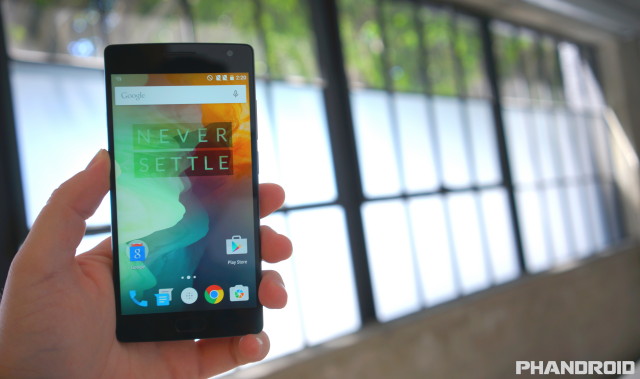 After a series of annoying delays and a lack of ways to actually buy the phone (invites have been few and far between despite promises to the contrary), he has this to say:

We messed up the launch of the OnePlus 2.

Well, we messed up the launch of the OnePlus One as well. Although inventory levels ramped up eventually, months after the announcement, it was still extremely difficult to buy the device. We comforted ourselves to the fact that we were young, and that we’d learn and show the world we could do better next time around.

With the OnePlus 2, we made rosy plans. We were more confident, and prepared a lot more inventory. We told our users it would be 30-50x easier to get invites, and they needn’t worry. Yet, we only began shipping in meaningful quantities this week, nearly a month after our initial targeted shipping date. You can talk all you want, but in the end, flawless execution speaks much louder than unfulfilled promises.

I’d like to apologize on behalf of OnePlus for the delay.

To say it’s been a rough launch for the company is putting it lightly. It’s bad enough they can’t live up to their lofty promises, but the fan backlash from the exclusion of now-standard features like NFC when they’re calling their phone the “2016 Flagship Killer” has turned many potential buyers away.

One of the ways they want to make up for it is by holding an open sale for the OnePlus 2, where anyone can buy one without an invite. The sales window lasts an hour, and will take place sometime next month.

That “goodwill” gesture has to sting for those whose frustrations came from the lack of availability in the first place. Their other move is to stop promising dates and ETAs, and to let their actions do the talking. 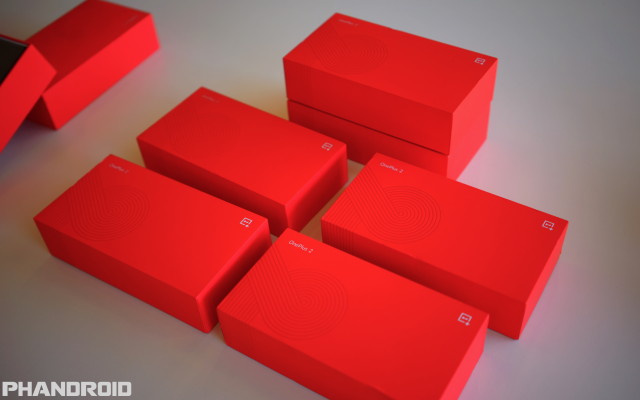 But you know what? We wouldn’t blame you if you’re still just outright tired of the shenanigans, because we are, too. It was all fun and games when you were a new company, OnePlus. You had little experience, and despite having leadership who knows how a smooth R&D, engineering, manufacturing and distribution process works, the excuses for your oft-tacky marketing tactics were quite valid.

It’s 2015, though. You had 1 phone, and you had 1 year to learn from prior mistakes. The invite system is annoying and bad. Month-long shipping delays are even worse.

And sure, we understand that this sort of stuff might be unpredictable when you’re working on an ever-changing scale. You learned a lot from your first rodeo, but that doesn’t mean the second attempt doesn’t come without its own set of challenges.

But in a time where even companies like HTC are being threatened to bow out, you’d better make it priority #1 to fix these logistics issues and get people the phones they want. Otherwise they’re liable to get so fed up that they’d bite the bullet and “settle” for paying that extra premium for a phone they can actually get their hands on.