For the iPhone 6s, Apple stole some of Android’s best ideas and tried to improve on them

Apple’s big iPhone/iPad event just ended and if you walked away feeling sort of underwhelmed, let’s just say you’re not the only one. We already gave you a head-to-head spec rundown with both the Apple iPhone 6s vs the Samsung Galaxy S6 and the Apple iPhone 6s Plus vs the Samsung Galaxy Note 5. Although there are arguably better Android devices out there, we think it was a good illustration of how Android OEMs are constantly pushing mobile hardware further, meanwhile Apple continues their long tradition of holding back. That’s not to say the new iPhone 6s or 6s Plus is a total stinker. There are some neat tricks it manages to pull off (things when Android OEMs include are labeled as “gimmicky”). Let’s take a look.

Arguably the best new feature in the iPhone 6s and 6s Plus is Apple’s new 3D Touch technology. A combination of hardware and software, 3D Touch brings a new way of interacting with touch screen displays that can detect how hard you’re pressing on them up to 3 levels of pressure. This allows users to lightly press UI elements to pull up shortcuts and popups, or press more forcefully to open something up. Using Apple’s new “Taptic Engine,” it makes for a display that almost feels like it’s a button (similar to Force Touch on the new MacBooks).

We’ve seen similar implementations in Android, mostly from Samsung with the Galaxy S4 introducing a feature they called Air View. This would allow users to hover their fingers over the phone’s display, pulling up full text from messages, or preview videos in a thumbnail, or even quickly access speed dial contacts. It’s a shame Samsung would ditch this feature in later devices because, watching how well it appeared to be working on iOS, it could have been so much more had Samsung decided to pursue it further. 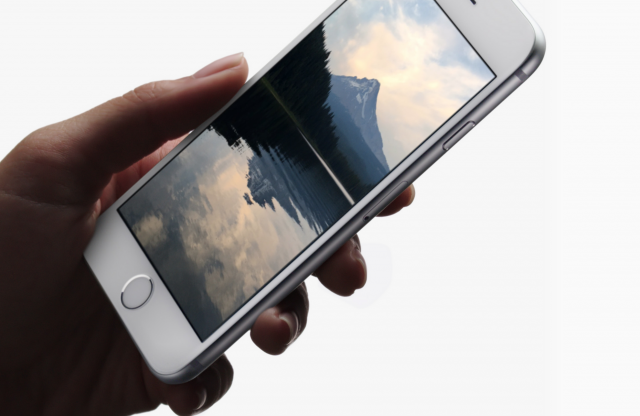 New on the iPhone 6s and 6s Plus is a feature Apple is calling Live Photos. Basically, the iPhone 6s’ new camera will record video footage after a photo has been taken for about 1 second after the fact. It’s not really useful, as much as it is cool, as these “Live Photos” seem to come to life when viewing them in the phone’s gallery app (and soon, social media like Facebook).

You may remember HTC actually introducing a similar feature for their devices awhile back called Zoe Capture. This was pretty much the same idea, only the camera app would record footage before and after the actual shutter button was pressed. And not just video, 20 photos would be taken so you can always go back and find that perfect shot. These “Zoes” would be neatly organized in your gallery app as a single photo/video, despite housing 20 different photos therein. 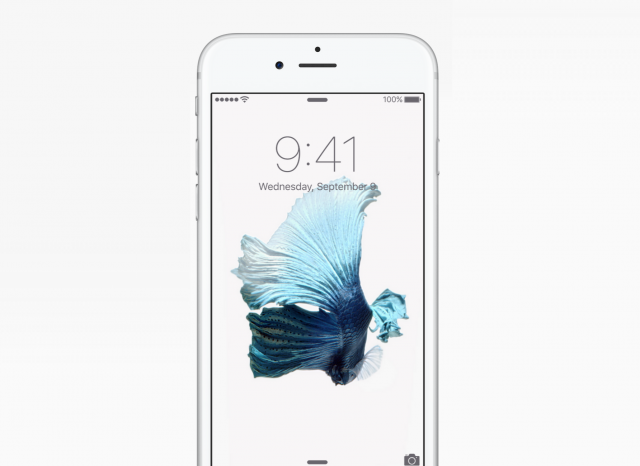 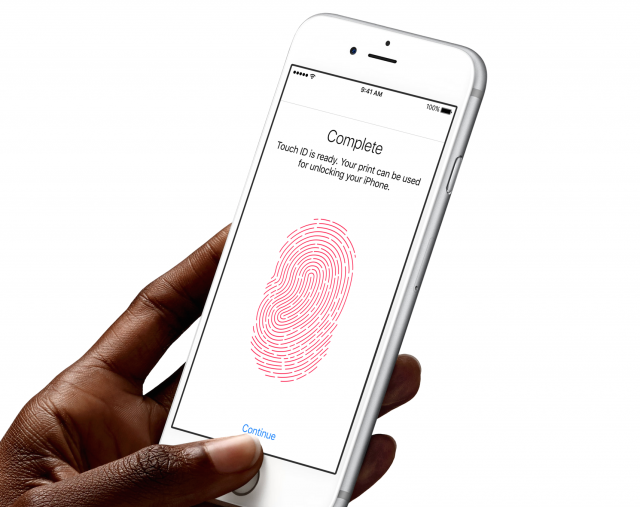 If there was one feature Apple nailed with the iPhone 6, it was the fingerprint scanner, er Touch ID. For the new iPhone 6s, Apple says they’ve somehow increased response time, with a new fingerprint reader that’s 2x faster than last year’s model. We’re not sure if this has more to do with Apple’s new A9 processor, or if they’re using new a fingerprint sensor but it’s pretty damn impressive to say the least.

Now, Android devices have come a long way since we saw the shoddy fingerprint scanner introduced in the Galaxy S5. Today, these are becoming much more the norm, with the affordable devices like the OnePlus 2 (and more expensive Androids like the Galaxy S6) all coming equipped with some pretty quick hardware. Coming around the bend, Google’s upcoming Nexus devices will both include fingerprint readers and if the speed of Huawei’s recently launched devices are any indication, will be some of the fastest on the market. We’ll have to see which performs better in actual tests later this year. 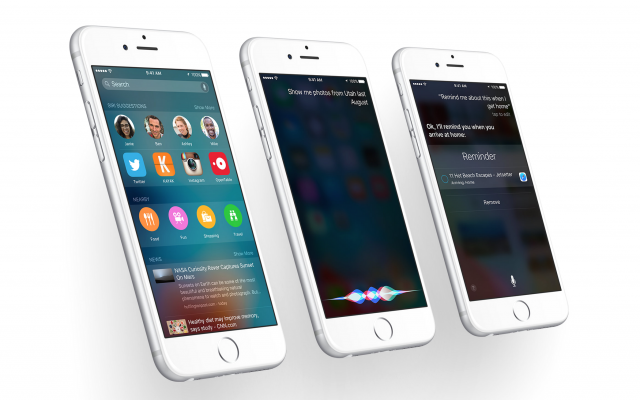 Apple’s hand-free “Hey, Siri” voice command — previously only available while charging the iPhone — is now available anytime on the iPhone 6s and 6s Plus. Thanks to Apple’s embedded M9 motion co-processor Siri is always on and always listening. You know, just like “Ok Google” on Android devices.

While Google’s hands-free search once had a similar constraint, Google eventually provided the option to activate the command hands-free throughout the entire OS as long as the phone wasn’t sleeping. The original Moto X, however, had no such caveat. Motorola found out a way for the Moto X to always listen for voice commands, while having minimal-to-no impact on standby battery life. 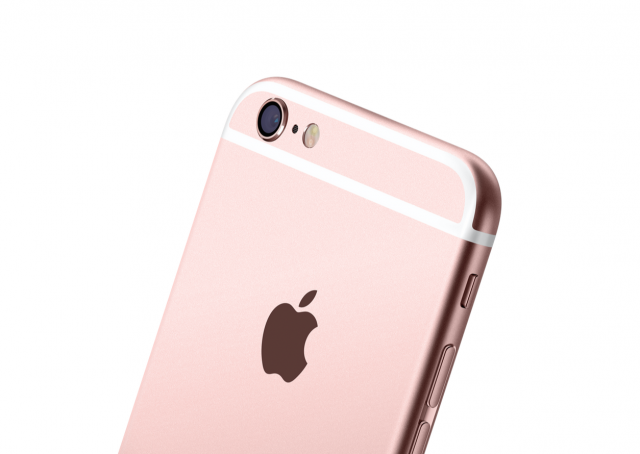 Since the first iPhones were released, Apple made a name for themselves having the best smartphone cameras on the planet. Very few devices even came close, but this year we finally saw Apple’s crown snatched up by Samsung with the Galaxy S6. But they’re not the only ones. Pretty much all Android OEMs have stepped up to the challenge (sure took them long enough), introducing devices with that can shoot more detail, had better performance, and offered more manual controls over their camera settings than anything Apple offered.

With the iPhone 6s, Apple could be looking to take back that crown. The 6s now features a 12MP camera with a new image signal processor, advanced Pixel technology, something they’re calling “Focus Pixels,” and improved tone mapping. The front facing camera was improved as well, and now features a 5MP shooter with “Retina Flash” — a fancy way of saying the actual screen simulates a flash by turning bright while adjusting for white balance. That’s all good and dandy, but it’ll never work as well as a LED flash, something we’re now seeing come on new Android devices like the Moto X Style/Pure Edition. Oh, the iPhone now shoots in 4K which is nice but there’s still no OIS, which is something we’re seeing come on most Android flagships these days. 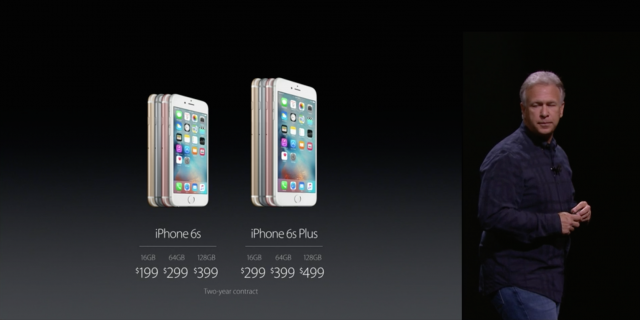 With carriers moving away from contracts and no longer subsidizing handsets on their network, the need for affordable, off-contract devices has never been greater. Apple knows this and no, they aren’t looking to make their latest iPhones any more affordable, instead offering up their own payment program for their devices much like the ones we’ve seen from carriers or OEMs like Motorola. Motorola does much of their business online, selling unlocked devices directly to consumers. For those that can’t pay the upfront costs — keep in mind the new Moto X is only $400 full-priced — Motorola will even allow you to pay for the phone via monthly installment payments.

It’s really nothing new, carriers have also been doing this for awhile now. But Apple is now tweaking this business model by introducing something they call the iPhone Upgrade Program. This not only allows customers to pay for their new iPhone over the course of 24 months (about $30 a month), but trade their old iPhones in for a new model every year. All they have to do is keep paying those monthly payments. What’s more, is the program includes Apple Care+, which covers the phones against accidental damage should something befall them during this time (after paying a $99 deductible, of course). It’s still nowhere near as good as HTC’s free “Uh Oh” replacement program on the HTC One M9, but for Apple fans, it ensures iPhone owners will always coming back for more.

Of course, we said all that to say this: when it comes to tech, it’s not ever about who does something first, it’s about who ends up doing it best. As Android OEMs battle for their tiny piece of the pie with new bleeding edge tech, Apple has grown a reputation for carefully calculating their next move so that they can continue offering small improvements and keep customers coming back for more. They’ve done this every year and the iPhone 6s is no exception. With 4K displays on the horizon and 4GB of RAM soon to become the norm, maybe Android OEMs should start taking note ease up on superfluous tech specs. 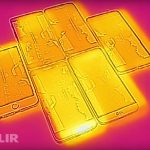 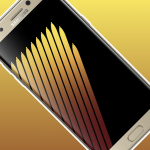 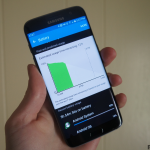 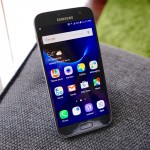 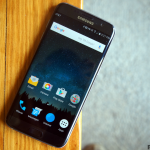