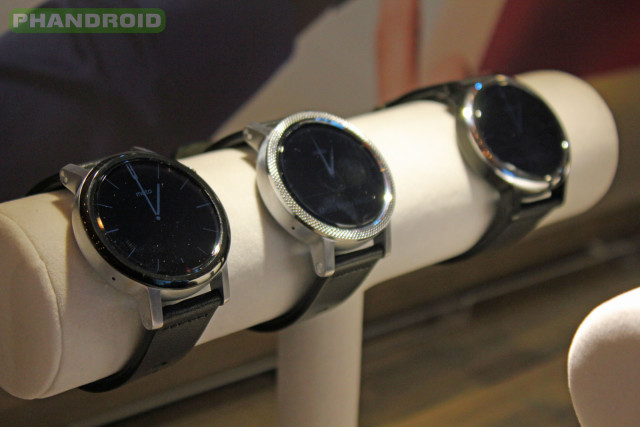 After months of leaks and rumors, Motorola has officially pulled back the curtain on their brand new smartwatch line for 2015: the new Moto 360 collection. The new Moto 360 (2015) takes everything you loved about the original and builds upon it. The design is now more stylish and luxurious than it was previously, offering up powerful mix of hardware and style that fits anyone’s wrists, women included.

The new Motorola Moto 360 (2015) now comes in 3 main options: men’s, women’s, and a Sport edition for those with more active lifestyles. The men’s Moto 360 offers up 2 options, the regular sized 46mm and a smaller 42mm version. There’s also a smaller 42mm version designed specifically for women which only supports thinner 16mm bands. 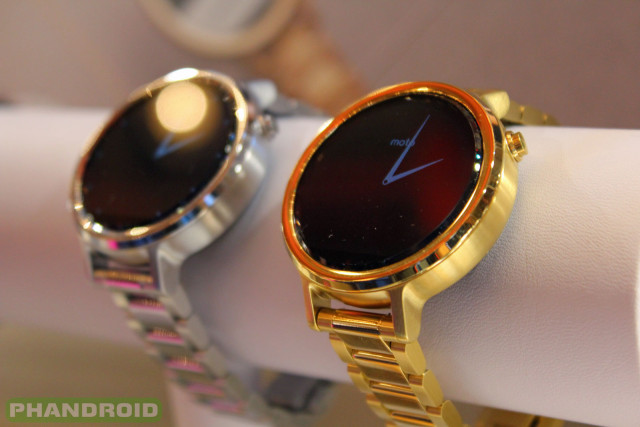 For those tech geeks who absolutely must sift through all the hardware details with a fine toothed comb, in this post we’ll cover the specs of these watches. Here’s what we’re looking at. 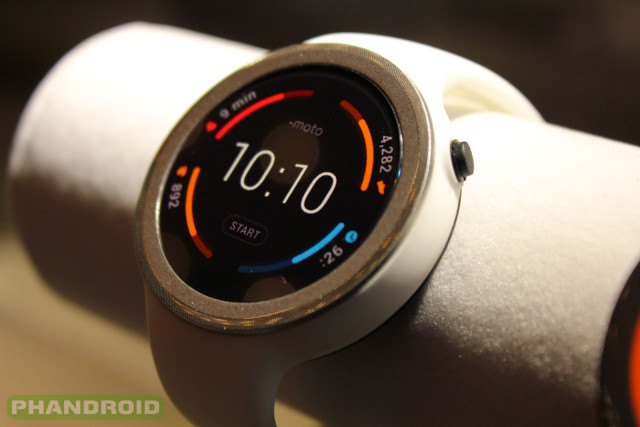 Motorola also built a special version of their new smartwatch — the new Moto 360 Sport — for those active fitness types. The watch wont be available until a little later this year, but was specially designed to be the perfect training companion, thanks to built-in GPS which can track speed, distance, and pace. This means you can essentially leave your bulky smartphone at home and still track all the data you need.

And since there’s a good chance you’ll be training outside, the new Moto 360 Sport features a first-of-its-kind “AnyLight hybrid display”, which combines a regular transmissive display with front lit reflective technology and switches between them based on current lighting conditions. The end result is a watch that is much more easily viewable in direct sunlight, a challenge for most smartwatches using LCD displays.