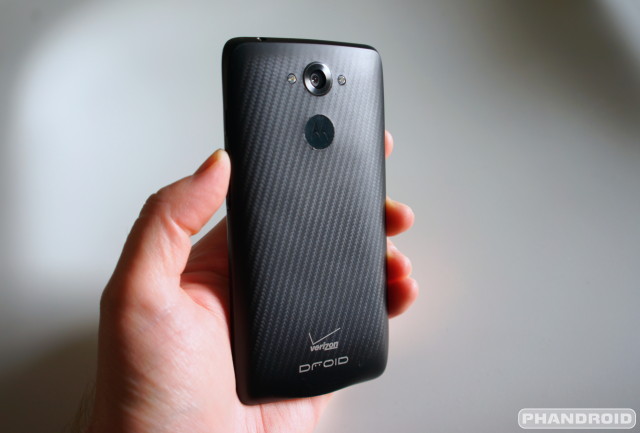 You could practically hear the collective sigh of Motorola fans across the US after learning the recently announced Moto X Play — with the larger 3,650mAh battery — wouldn’t be coming stateside. We’ll admit, it was a little disheartening but we remained positive. This was because, before the trio of Moto phones were ever made official, a few leaks suggested we could be seeing one or two launching in the US, only rebranded as Verizon exclusives (it’s better than nothing).

It made sense. Last year’s Motorola DROID Turbo for Verizon was a “US exclusive,” but in name only. The device would later launch in other parts of the world as the Motorola Moto Maxx with GSM radio bands. Now, with the Moto X Play officially available just about everywhere but the US, we know quite a few of you were bummed that you couldn’t get your hands on it. But fret not, we’ve a few new details that could brighten your day — well, those of you on Verizon Wireless anyway. 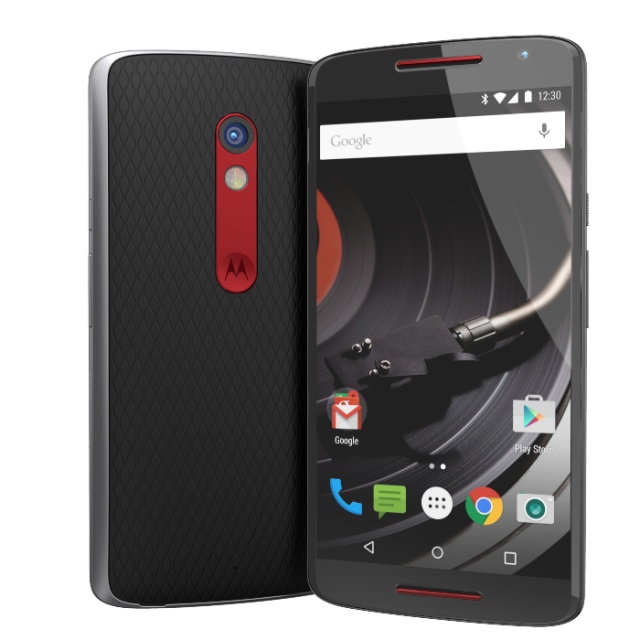 Like the rebranded Moto Maxx, it looks like we’ll be seeing something similar with the Moto X Play who will find itself picking up the Maxx mantle when it officially launches as the Motorola DROID Maxx 2 for Verizon Wireless later this year. Once again, we expected as much. Previous leaks labeled the X Play as a “DROID” device on more than one occasion, so when Motorola announced it wouldn’t be arriving in the US, we naturally assumed that it simply meant it was going to be a Verizon exclusive.

Unfortunately, we weren’t provided with any details about hardware specs, but we’re expecting mostly the same. We were given pricing, which pegs the DROID Maxx 2 just as affordable as the X Play: $300 straight up. With Verizon now moving away from contracts, this will be a very enticing buy for Verizon customers on a budget. 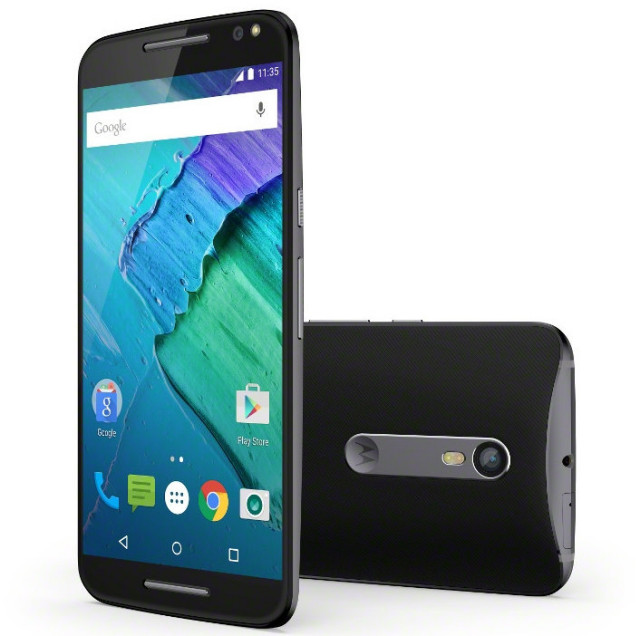 Stock image of the Moto X Style, although we’re not sure what the Turbo 2 will actually look like

We’ve also learned that Verizon will continue the DROID Turbo line that they introduced late last year. No real surprise there, @evleaks confirmed this a few weeks back. For this year’s Motorola DROID Turbo 2, we’re hearing the phone will be based on the Moto X Style, which you may recall Motorola stating would only be launching in the US as the Moto X Pure Edition and sold online via Moto Maker. But as anyone knows, if you really want a phone to sell, it’s gotta be available in-store and what more effective way to guarantee a phone’s success than by putting it on the shelves of the largest carrier in the US — Verizon.

While technically last year’s DROID Turbo was very loosely based on the Moto X 2nd Gen, it received a bump in many key hardware areas. Once again, our source wasn’t able to provide any specifics on what Motorola has in mind for this year’s DROID Turbo 2 (4GB of RAM? Snapdragon 820? battery boost?), but we did catch a glimpse of a metal chassis and wireless charging late last month. We are also hearing one other unique hardware feature will be added: an unbreakable display. Whether that means we should be expecting a more ruggedized version of the Moto X Style (water resistance, perhaps?) or that it will come equipped with some new form of Gorilla Glass, we’re not sure. But it’s definitely… interesting. Ah, we can see all the drop test videos now.

UPDATE: Our source tells us the Motorola DROID Turbo 2 will actually feature a POLED display. Unlike traditional glass OLED displays, POLED uses plastic for thinner displays with smaller bezels, and more flexible than glass making it less susceptible to breakage.

As far as pricing goes, don’t expect pricing to be anywhere near as affordable as the DROID Maxx 2, with our sources telling us the Turbo 2 will carry the usual $600 price tag. Launch date is still uncertain, but the Turbo 2 was recently spotted in Costco’s system so a lunch should be around the corner. The original DROID Turbo launched on October 30th, so we’re expecting similar launch timing for the new model.

Before we go, we should note that we were able to corroborate this information with several of sources who have proven reliable in the past, so we felt confident enough to post them for you guys here. Like almost every year before it, those waiting to upgrade aging devices have more than a few options in 2015, with no clear easy answer as to where their money should be spent. Seems Verizon Wireless could once again be getting the best of the best.