Aside from Search, Google has a handful of products that command dominating strategic advantages, one of them being Google Maps. Together with Android Auto, this positions Google brilliantly to capitalize on one of the tech industries most promising yet unharvested sectors. From performing simple turn-by-turn navigation that displays relevant advertising to the futuristic but not too far reality of driverless cars, there is a lot more money to be made- and Uber wants a piece of Google’s pie.

Here is what Google Maps looked like when it was announced in 2005: 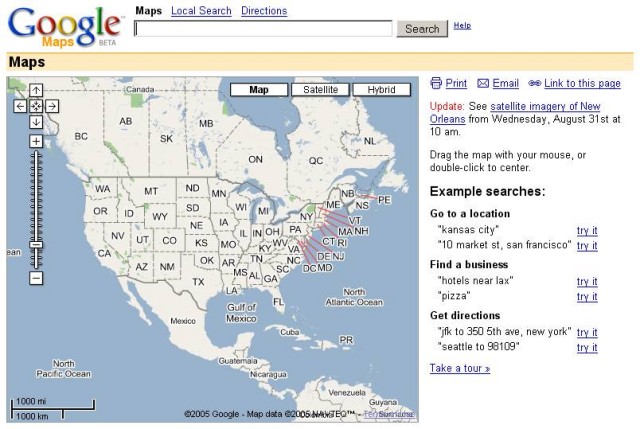 Under the direction of Brian McClendon, VP Engineering at Google, here is what it looks like 10 years later: 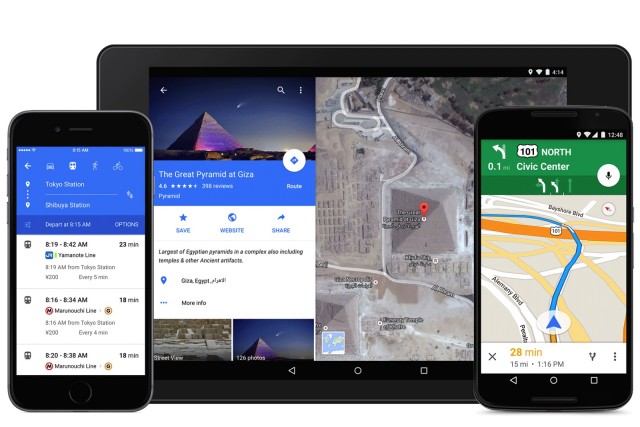 Now McClendon, the man who took the Maps team from Point A to Point B, has officially joined Uber to help take their mapping efforts to the next level.

At one point Uber was just a taxi alternative but the size and speed of the company’s growth has been astronomical. Rather than simply being a service that relies on APIs from Google Maps and Apple Maps, Uber looks to compete directly. Not only could they create their own alternative as a broad solution, but it’ll prove invaluable down the road as the companies seem headed towards an inevitable collision course in the fight for eventual self-driving car prominence.

“Google was actually Ubering before Uber”

Before you begin claiming that Google is trying to use their sheer size to eat everyone else’s lunch, let us not forget that Google was actually was Ubering before Uber, announcing Google Ride Finder way back in 2005 aside Google Maps.

It’s way too early to tell who has the upper hand, but one thing is for sure: it’ll be fun to look back in another 10 years and see how far mapping, navigation, and transportation of come in relation to these two companies. 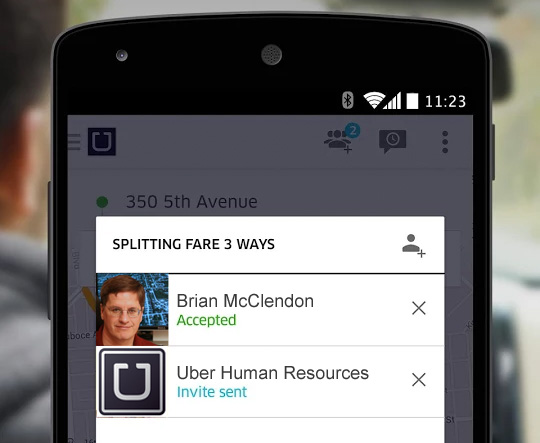 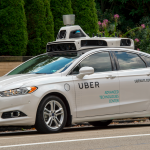 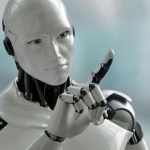 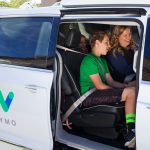 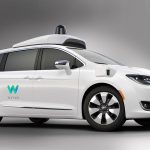 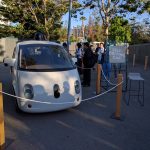 Google's self-driving car is no more 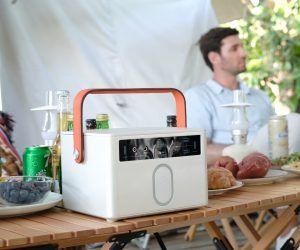