Discuss the Archos 50 Diamond at AndroidForums.com! 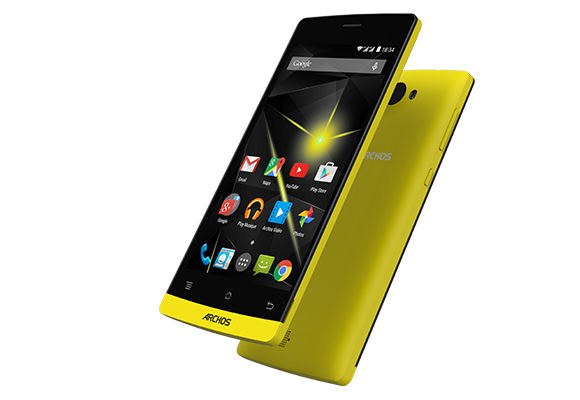 Archos has a couple of new products with them at CES 2015, both of which probably won’t get nearly as much attention as stuff from the likes of LG or HTC. Regardless, they’re here — a smartphone by the name of Archos Diamond 50, and the Archos 80b Helium tablet.

The former is a 5-inch smartphone boasting 1080p resolution and a Snapdragon 615 octa-core chipset, silicon that features a set of 4 1.7GHz cores and a set of 4 1GHz cores in ARM’s big.LITTLE configuration. 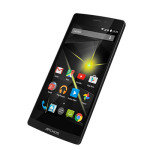 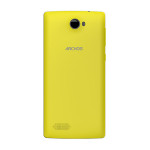 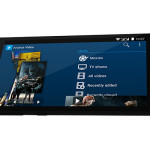 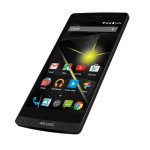 It’ll also come with 2GB of RAM, a 16 megapixel rear camera, a whopping 8 megapixels on the front and 16GB of internal storage with support for expanding it via microSD by 128GB. The device will have 4G LTE and launch with Android 4.4 KitKat, and is powered with a 2,700mAh battery. The best part, if we know anything about Archos, is that this should all be relatively affordable for anyone who seeks a high-end smartphone experience without a high-end wallet. 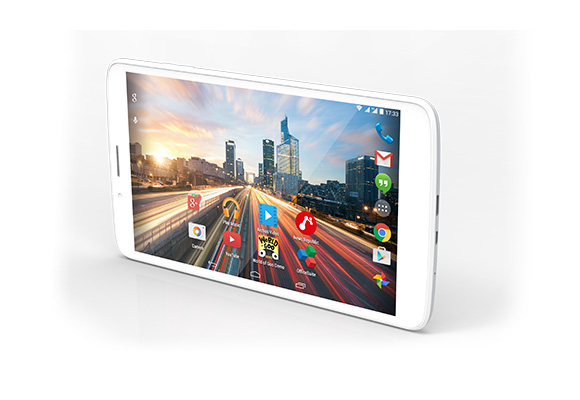 Archos also had a new tablet to introduce, a 4G LTE-equipped 80b Helium line that features size options of 7-inches, 8-inches and 10.1-inches, all with 1280 x 800 resolution. They’ll look to use MediaTek’s 1.7GHz quad-core chipset and 1GB of RAM to get the job done processing wise, as well as 8GB of internal storage, a 3,600mAh battery and Android 4.4 KitKat. 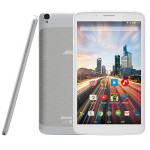 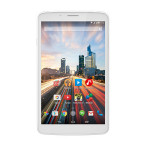 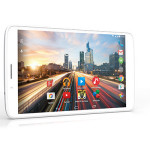 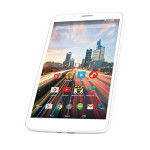 Not the most impressive sounding of the lot of tablets available right now, though considering they’re expected to be ultra affordable we’re not sure there’s ample room to complain. Stay tuned as we look to bring you a closer look at both at CES 2015 this week. 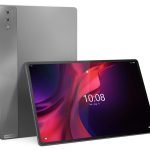 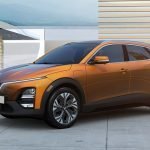