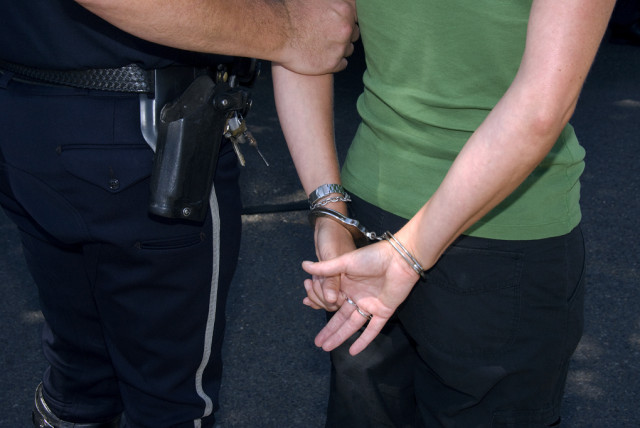 As avid users of just about all of Google services, we’ve known for quite sometime of Google’s unique algorithms that scan our Gmail inboxes, pulling out non-identifiable keywords to feed us with targeted ads or enabling contextually based information to display on Google Now (hotel reservations for instance). That’s nothing new.

But it’s the way Google went about helping detectives find and arrest a known sex offender over the child-pornography stored in his Gmail account is raising new concerns over privacy. While emailing pornographic image of a young girl, Henry Skillern (41) was flagged by Google who — upon cooperation with 18 US Code 2252a requiring companies to report crimes of this nature when discovered — tipped off the Nation Center for Missing and Exploited Children. From there, the police were contacted and it was all downhill from there.

Apparently many news outlets are confused exactly how Google was able to find the offending images and while, yes, we can all agree child pornography is one of the more detestable things we as a human race have to deal with, some are uncomfortable with the thought of a team of Google employees looking through each and every one of our emails to find images that may or may not be illegal. Needless to say, that would be a lot of emails.

But the arrest is nothing more than a reminder of the $2 million Google poured into the Child Protection Technology Fund. As discussed in their blog post from last year, Google has long made clear their stance on child exploitation and vowed to work with law enforcement and charities to rid the internet of these offensive images once and for all. The post also talks about the specific ways Google is able to combat child sexual abuse images from circulating the net, using a “hashing” technology that effectively tags these images so they can later be located whenever they are found.

As you can see, there’s a lot of confusion on the issue and we’re curious to hear where some of you may stand. In the fight to take down criminals wherever the may be hiding, is Google in the right? Or should there be a greater level of transparency and/or privacy when it comes to how we store our data online — no matter how illegal?

Half a billion WhatsApp numbers are currently