Annoying Comcast ad brags about their stance on Net Neutrality

There aren’t many things I hate more than misleading advertisements. Flip through the print edition of the Wall Street Journal today and you’ll see one such ad from Comcast and Time Warner. 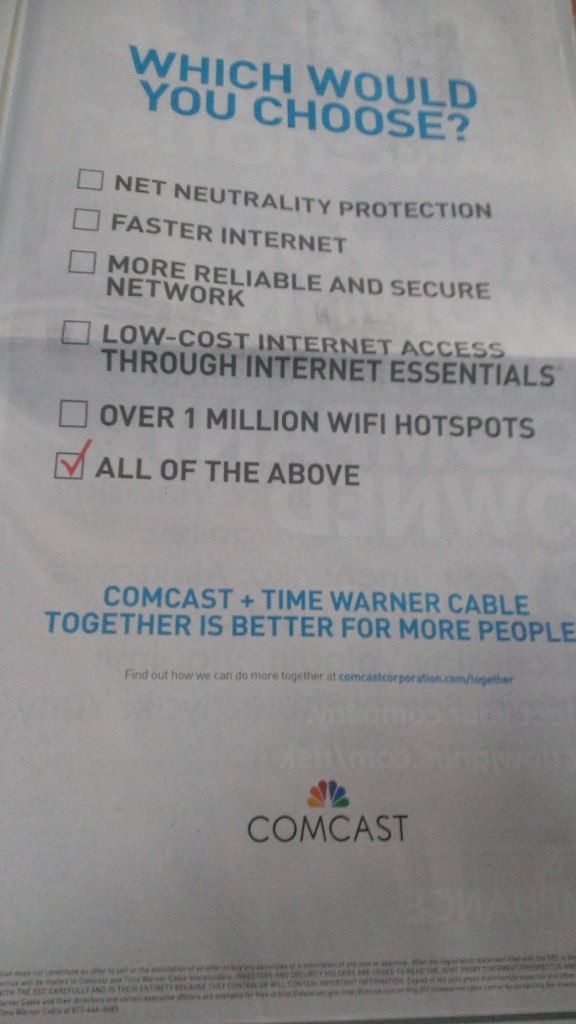 The ad is posed as a multiple choice question listing 4 potential benefits from the proposed Comcast and Time Warner merger. It leads with “Net Neutrality Protection” but of course  has “All Of The Above” selected, suggesting the merger will also create faster, more secure, more reliable, and more readily available internet for its customers.

Ever wonder why Netflix used to be so slow on Comcast? It’s because Netflix hadn’t yet started paying Comcast for preferential treatment to ensure better speeds for its customers. The idea that Internet Service Providers like Comcast can pick and choose which sites and services get good speeds and which get worse speeds is what the entire net neutrality debate hinges upon. Yet they’ve created an entire site to spout about their dedication to net neutrality.

“There has been no company that has had a stronger commitment to openness of the Internet than Comcast.”

Yeah and Donald Sterling is the next Gandhi.

So how can Comcast stoop so low as to masquerade the net neutrality buzzword around like a crown jewel achievement when most people think a merger with Time Warner will be a disaster for users and severe blow to net neutrality? Where do they derive the gusto to promote participation in a movement when they’re widely considered the number one threat to that movement’s success?

In an open letter to the FCC, a long list of powerhouse tech companies shunned a proposal to legally allow for Internet “Fast Lanes”. Signed by the likes of Google, Microsoft, Facebook, and 147 others, here’s a snippet of what they had to say:

According to recent news reports, the Commission intends to propose rules that would enable phone and cable Internet service providers to discriminate both technically and financially against Internet companies and to impose new tolls on them. If these reports are correct, this represents a grave threat to the Internet.

As you’ll notice, Comcast isn’t among those that signed. That’s because they’re among the Internet Service Providers who would (and do) charge tolls. They stand to make huge profits by charging companies like Netflix extra to ensure Netflix streaming videos load quick enough through Comcast’s bandwidth. You can bet those costs will be passed onto the consumer, so don’t blame Netflix if subscription hikes come soon- blame Comcast and the FCC.

If Comcast and the FCC have their way, it could prove to be a complete disaster for the Internet. It could be the start of something much bigger. We’re putting our toes on the tippy top of a slippery slope with an Internet iceberg underneath.

This Comcast advertisement is maddening, because in my mind, it couldn’t be more misleading. Or maybe they’re just delusional. This is the type of smoke and mirror advertising typically reserved for presidential campaigns, so disturbingly filled with BS propaganda that it makes me lack faith in humanity. It makes me loathe whoever schemed up these ads in some thought polluted, idiot filled backroom. It makes me more desperately crave Google Fiber.

But most of all… it makes me want to cancel my Comcast service. 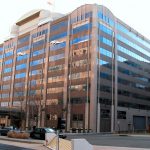 The FCC has voted to kill net neutrality 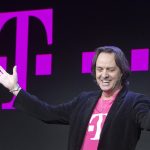