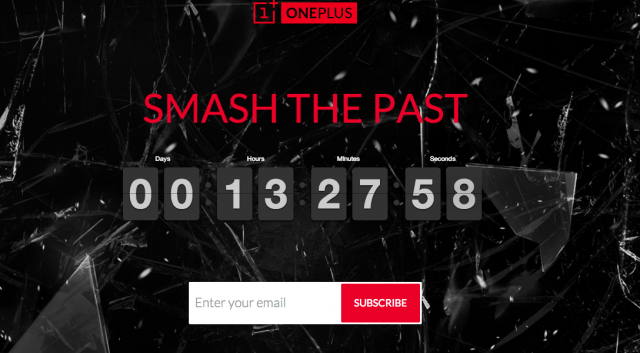 You gotta give it to OnePlus. For being a newcomer to the industry, they’ve managed to make quite a name for themselves and it didn’t even take spending a sh*t ton of money to do it. There’s no question they’re offering a compelling product with the OnePlus One, undercutting the big dogs and still offering a phone with more bang for the buck. But it’s OnePlus’ grassroots marketing techniques that are raising eyebrows for some.

Take their “Smash the Past” contest for instance. The promotion — which doesn’t officially kick off for another 12 more hours — offers the upcoming OnePlus One smartphone at an extremely discounted price of only $1. The catch? You’ll have to smash your old smartphone to get it.

As we told you guys yesterday, you’ll first have to sign up for the chance to be randomly selected. Once chosen, you’ll then have the opportunity to prove your love for the OnePlus One by destroying your old smartphone via whatever means necessary. Unfortunately, it looks like we’re already seeing a few OnePlus One hopefuls jump the gun, smashing their smartphones without first reading the entry rules. It’s painful to watch, but you’ll find video proof below.

Again, you’re supposed to sign up for an invite first, then smash your phone — not the other way around. Now, we’re sure a few of the people in these videos didn’t damage their primary phone, probably some dusty old ones they had laying around the house. That still doesn’t make it any less painful.

And before you run over to their channels and leave them all kinds of nasty insults (seriously, don’t do that), we think OnePlus could have exercised a teensy bit more caution when advertising a promotion like this. We’re still waiting around for full entry rules which, according to the Smash the Past landing page, says will be revealed in 12 hours time. In the meantime, hang on before putting those old phones on the chopping block. Those looking to participate, you can sign up for the Smash the Past contest via the link below.

local_offer    OnePlus  OnePlus One  Smash the Past 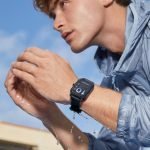