You may remember last week when, just before the weekend, Amazon’s long fabled smartphone once again arose from its slumber and once again, hit the rumor mill running. According to sources, Amazon’s killer feature for the phone will be in its UI, taking advantage of several cameras on the front of the device to track eye placement, moving the 3D user interface accordingly. Sounds nuts, especially coming from a newcomer like Amazon looking to break into the crowded smartphone market.

But after years of rumor (and development), it appears the Amazon phone is finally breaking its cover, secured in a few leaked images by the boys at BGR. Set to debut later this year, we can see very clearly a thick case covering what we assume to be the real phone inside, an effort by Amazon to keep the phone’s design shrouded in secrecy. Apparently this is only 1 of 2 smartphones Amazon plans on debuting this year, with a lower-end model launching after Amazon’s flagship. 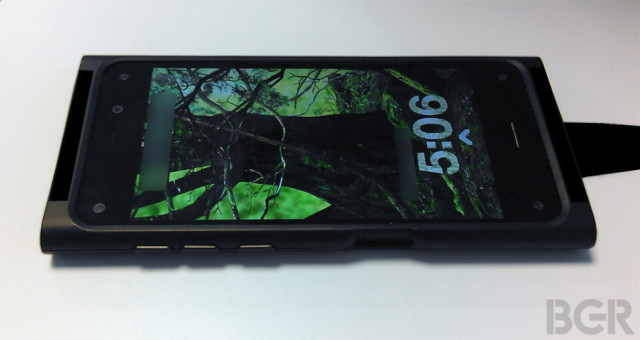 The 3D model (who’s name is still yet to be determined) will feature a 4.7-inch 720p display, 2GB of RAM, 13MP rear/xMP front facing cameras, and an unnamed Qualcomm Snapdragon processor. It will also run on top a heavily customized version of the Android operating system but feature Amazon’s new 3D UI front and center.

Again, the killer feature is in the device’s 4 infrared cameras located on each corner of the phone to track a user’s head movement, altering UI elements on the screen accordingly. Because no one wants to wear 3D glasses and stereoscopic 3D on the Nintendo 3DS isn’t a much better solution, this is a good way to make everyone happy. Amazon will be using their 3D UI in all of their system apps, opening up the APIs for developers to get to coding their own 3D apps. 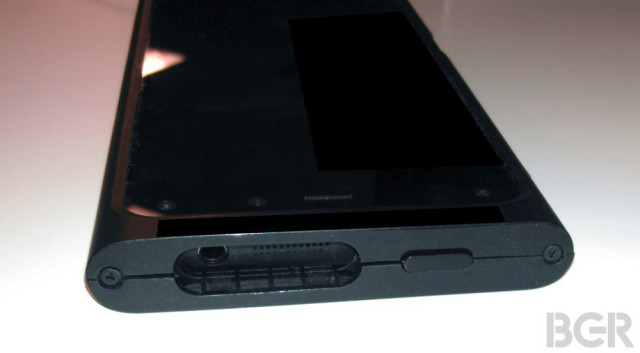 The Amazon phone is said to be announced in late June, with a release in July. With so many smartphones on the market featuring largely similar specs, it’ll take something truly different to “wow” consumers. Do you guys think a 3D smartphone will be enough to capture the attention (and wallets) or consumers? 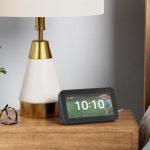