OnePlus One to use hands-free voice activation ala Moto X 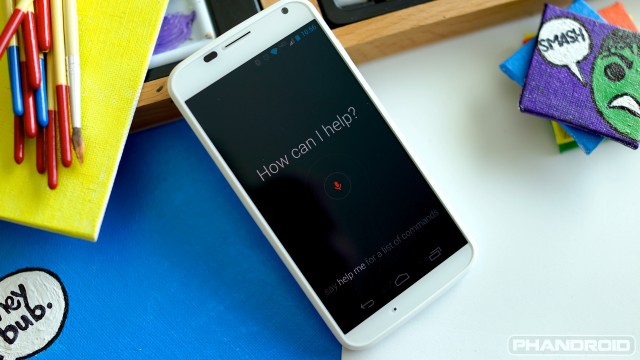 Another day, another bit of OnePlus One info revealed. This time, the company has revealed an interesting, and significant, software feature they’ll be looking to introduce in conjunction with the CyanogenMod team.The feature would allow you to initiate voice commands without touching your phone, even while it’s locked.

While this feat has already been accomplished by Motorola with their Moto X and the latest stable of DROID phones, this would be the first time we’ve seen another OEM introduce something similar without the super-duper-special Moto X8 Computing System (a Snapdragon S4-based configuration).

OnePlus seems to suggest Qualcomm has built this low-powered capability into the Snapdragon 800 that will be used in the OnePlus One, and they’ve worked with the CyanogenMod team to get it up and running in their custom version of the firmware. They only have one problem — they need your help coming up with the hot word!

The company is running a poll on their website allowing users to vote on which hot word to use to wake the phone up. “OK, OnePlus” seems to be the preferred option by a few hundred miles with 74.4% of the votes, but other options include “Wake up, OnePlus” and “Alakazam.”

We’re guessing the key is to find something short, yet distinguished. Cool, yet not too quirky. It seems like the community already has their mind made up, but you can head here to vote if you feel like seeing if you can move the needle.

And before you wonder whether or not this feature will ever make its way to the normal CyanogenMod build, we wouldn’t hold our breath. This feature seems to rely on very specific hardware optimization, and we’d be surprised if the CyanogenMod team felt comfortable enough to introduce it to a crop of users who don’t have the necessary components without inducing extreme battery drain.

All the more reason to buy the OnePlus One, we suppose. We’ll be patiently awaiting the next bit of news to come out about this exciting phone. In the meantime, be sure to catch up on everything else we’ve already learned if you haven’t already.

local_offer    OnePlus One  Other 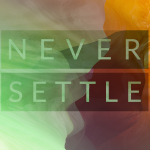 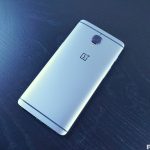 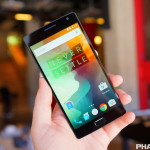 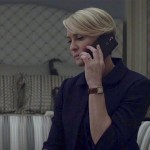 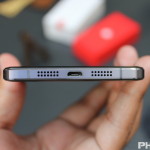 How to root any OnePlus device 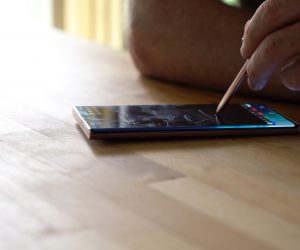