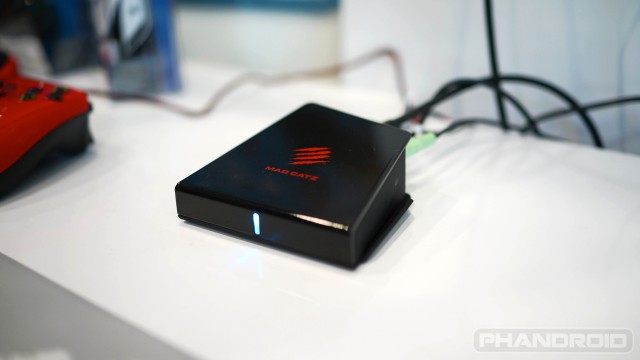 It may not come as much of a surprise to many of you, but it’s obvious the OUYA hasn’t been performing as well as its initial Kickstarter funding suggested.

OUYA was always in a bit of a weird spot, offering games that, yes, were made for Android, but these titles were almost always exclusive to the OUYA platform. This meant games purchased for your OUYA couldn’t be played on your more than capable smartphone or tablet. You were stuck with OUYA’s hardware which, let’s face it, simply couldn’t keep up with the slew of more graphically intensive games launching nearly everyday.

But it appears OUYA may have finally wised up with the announcement of “OUYA Everywhere” earlier this week. There wasn’t too many details, but the basics involved allowing OEMs to integrate the OUYA platform into their own hardware. There’s no question OUYAs haven’t exactly been flying off store shelves, forcing them to come up with alternative revenue models. That’s where software licensing comes in.

Today, OUYA is announcing their first hardware partner, with Madcatz officially jumping on OUYA Everywhere train for their MOJO Android game console. Launching this Spring in a software update, the integration of OUYA immediately gives the console access to more than 680 games already made especially for the OUYA. Seems like a good move by Madcatz considering gamepad controller support in the Google Play Store is still very much hit-or-miss at this point. Madcatz also announced that they’ll be dropping the price of the MOJO down to $200 (currently $250), making the console a bit more enticing to consumers.

Keep in mind that just because the Madcatz MOJO will launch with OUYA inside doesn’t mean OUYA is out of the hardware business. OUYA CEO Julie Uhrman stands by her promise to offer annual releases of updated OUYA hardware. But when your closest competitor has access to all the same games as you, what’s going to give the OUYA 2 the edge they desperately need to become a success? 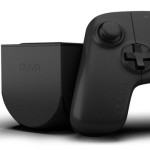