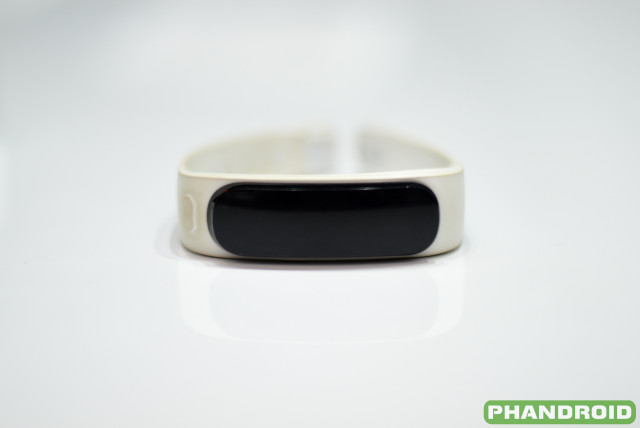 This year’s tech conventions have been all about wearable smart devices. From glasses to smartwatches and rings, these accessories are meant to be with us at all time while they bring us improved functionality. Huawei is the latest to join the game with the TalkBand B1 – but what is it that makes it special?

What does the Huawei TalkBand B1 do?

The B1 is a bit of an odd device. In essence, it is a basic fitness watch that serves as a bluetooth headset and looks like a Samsung Gear Fit.

The black part that carries the screen can be taken out of the band, pretty much turning it into a bluetooth headset. When wearing it, the B1 also keeps track of your steps, the hours you have slept and the calories you have burnt. 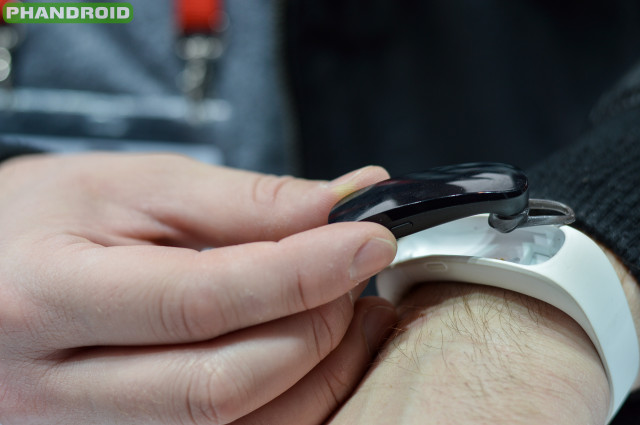 Sadly, this device is only compatible with one smartphone/tablet right now – the Huawei MediaPad X1. It makes a bit of sense, considering the MediaPad X1 is pretty much an over-sized phone.

It would be ridiculous to put that 7-inch device up to your face every time you make a call, right? The TalkBand B1 makes for the perfect MediaPad X1 companion, allowing you to make calls without even taking out your device.

At the same time, we hope Huawei doesn’t plan to keep this wearable compatible with only one device. It would be a huge mistake to limit it to Huawei devices, even. If they want it to be at least somewhat successful, they need to open it up to everyone.

The Huawei TalkBand B1 will cost 99 Euros once it’s released. We have no confirmed release date yet, but it should be before the spring. 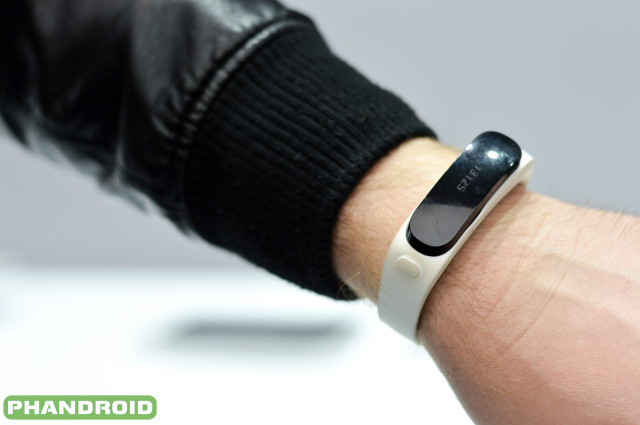 I was actually left pretty impressed with the Huawei TalkBand B1. The device is very simple, yet helpful – I like it. It’s also a great way to always have your bluetooth device with you. Huawei is not overloading its smart watch with gimmicky features or complicated systems. This makes it a very intuitive wearable.

I do feel like Huawei could have changed a few things for the better (and might in time for its release). For example, I didn’t like the rubber material the band is made of. As you can see from our pictures, the band gets dirty exceptionally quick after being handled. Imagine dirt mixed with sweat and oils, and you have yourself once nasty looking band. 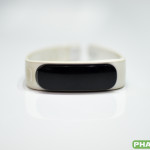 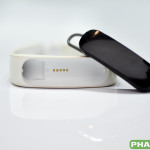 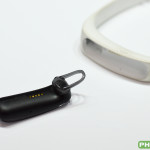 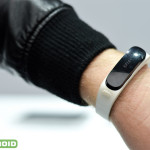 It does have an estimated battery life of 7 hours (2 weeks in standby), which is not bad at all. This little guy will stay alive for a long time before you run out of juice.

I also am pretty upset to see it only being compatible with one device for now. This is something that will probably change in the future, and hopefully it will come to non-Huawei smartphones as well.

They will have to open it up to other users if they want the B1 to be successful. I know I am not buying a Huawei device anytime soon. And I am sure not many of you own one – it is not exactly the most popular of brands.