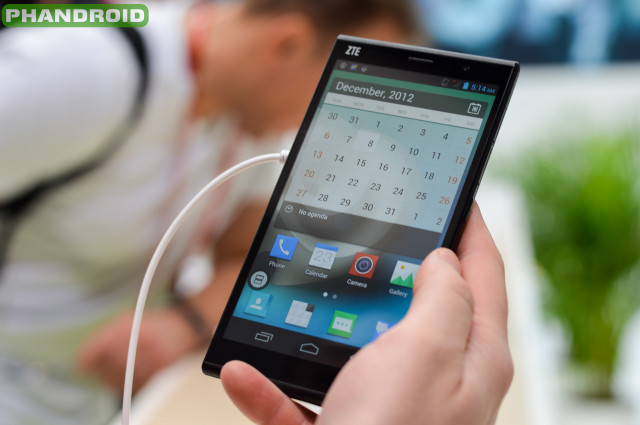 In the midst of all the big guys announcing ground-breaking devices, ZTE has always differentiated itself by offering affordable, yet fun devices. We are at MWC and the Chinese manufacturer has a not-so-little something to show us – the ZTE Grand Memo 2 LTE.

To summarize, the ZTE Grand Memo 2 is pretty much a mid-end, super large phone. This is a bit interesting, because we have been accustomed to see big phones as high-end devices. This trend is starting to change as people show more interest in large screens, though.

Think of a larger Galaxy Note with mid-end specs. That is pretty much what the ZTE Grand Memo 2 is… which doesn’t necessarily mean it’s bad! It will probably be an affordable smartphone that some of you will be able to take advantage of. 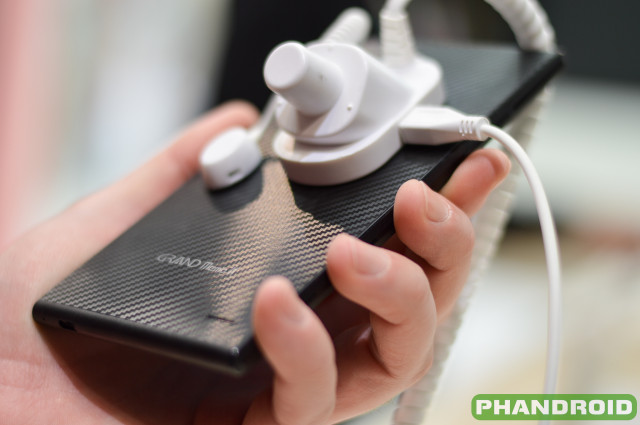 The device is not super fast, but it also wasn’t stuttering all the time. It was smooth, but constantly slow. It feels a lot like a Moto G in terms of performance, which is not bad either.

Many of you enjoy large screens but don’t need to play hard core games or don’t want to pay the premium price of the top-of-the-line phablets. For those pocket-conscious and casual users, the ZTE Grand Memo 2 might be a great option! Especially considering it does come with 4G LTE compatibility.

Price is still not put in stone, but we assume this big guy needs to come with a good price to sell well. Those interested in buying the device will be able to do so starting April, when it will be launched in Asia. Europe and North America will follow soon afterwards. Take a look at the video and let us know what you think! 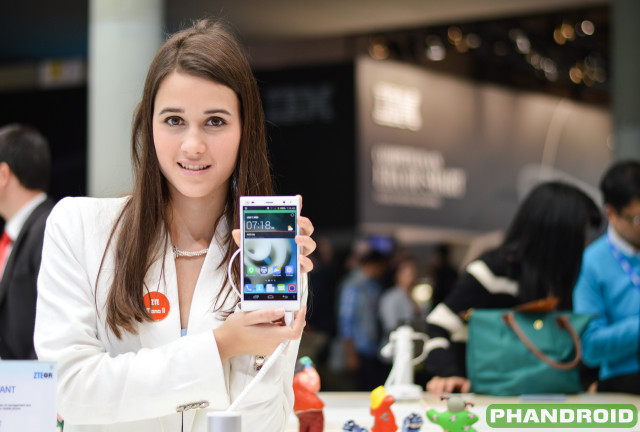