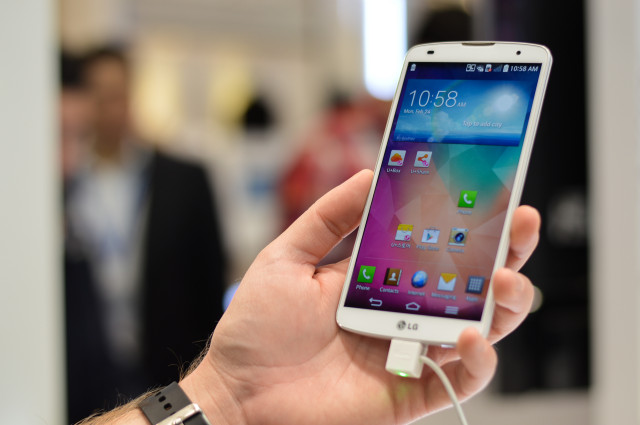 LG is stepping up its game with the LG G Pro 2, a device that takes one of the best smartphones around (the LG G2) and transforms it into an unstoppable beast. This device was one of the first in my MWC list of devices to check out.

Those of you who follow Phandroid probably know how much I love LG’s latest devices. These devices come with top-of-the-line specs, great new features and awesome design. In these terms, the LG G Pro 2 was far from being a disappointment. 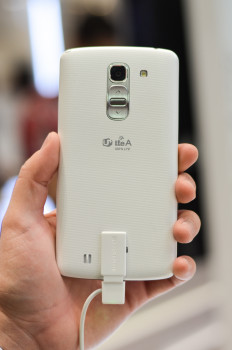 Problems with the LG G Pro 2

In short, the LG G Pro 2 is one hell of a smartphone, but I can’t guarantee it’s for everyone. The device is unusually big with a 5.9-inch display. This can make it a bit harder to manage with one hand, and even with both if you have small hands. It sounds big, it looks big and it feels big. There is no way around that.

Furthermore, the design with the buttons on the back has proved to be a bit odd for some tastes. Some people also dislike LG’s UI, and the Korean manufacturer definitely hasn’t backed off on its customizations.

Once you get past these few issues (which is a subjective matter) you will find nothing but awesomeness in this phone. The Snapdragon 800 and 3 GB of RAM make the G Pro 2 run smooth and fast. The IPS display also brings you the same image quality the G2 offers, and the device’s new camera improvements are stunning. 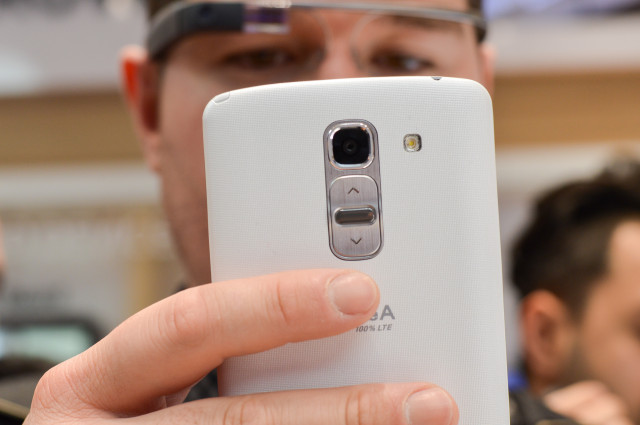 This bad boy can record in full 4K video, which you can see being demonstrated in the video above. Another feature we absolutely fell in love with was LG’s new “Natural Flash” technology.

Using LED flashes on smartphone usually means the image will come out unnaturally white and bright. Photos are well-lit, but simply don’t look natural. With LG’s “Natural Flash” technology, images come out with a warmer tone and more details. Here is a sample displaying the differences. 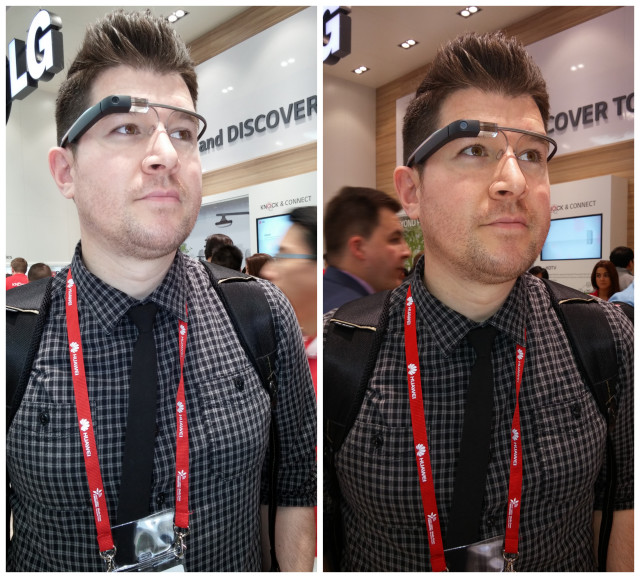 I also love LG’s new Knock Code feature, which takes Knock-On (double-tap display to wake) and adds a layer of security to it. You can now tap a sequence, and if the same sequence is not used the phone will stay locked. You can also see a demonstration of this in the video above.

As an LG G2 user, I was hoping to see the G Pro 2 exceed my expectations. I definitely walked out pleased, even if the screen is overwhelmingly big.

The device feels well-built, looks good and works like any super phone should. LG took an already awesome device and made it better. That is an equation you can’t beat!