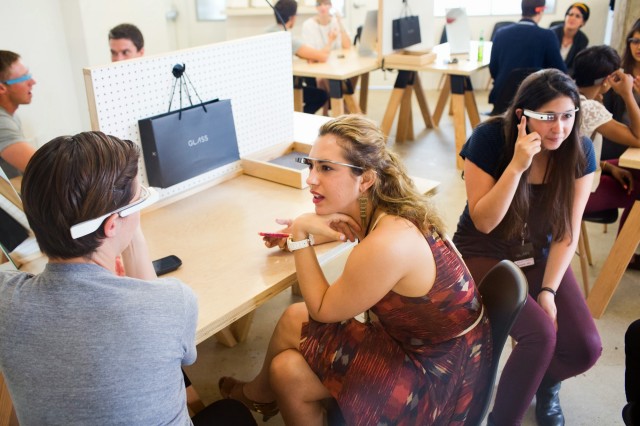 There’s no question that with growing privacy concerns and the odd nature of wearing a camera strapped to your face, Google is fighting an uphill battle when it comes to public acceptance of Google Glass. We’ve all heard the term “Glasshole” being thrown around. It’s a phrase used to describe a Glass Explorer who simply doesn’t behave “properly” in social situations.

In typical Google fashion, when users throw down $1,500 to pick up a pear of the advanced Bluetooth device for themselves, Google sets up appointments with new customers, walking them through the necessary steps on setting up and operating Glass — but fails to educate new users on proper Glass etiquette. Because it’s a new technology and subject to public scrutiny, this may have caused some initial backlash with Glass.

But Google is now attempting to set the record straight. They’ve provided a simple “Do’s and Don’t” etiquette guide for new users with the collective wisdom from veteran Glass Explorers. The handy guide was provided on Glass site and deals with everything Glasshole prevention, to how frequently one should play with their Glass (not too much or you’ll go blind). Below, we’ll outline their main points, interjecting our own experiences as well.

Explore the world around you – The whole point of Glass is to augment your life with technology (and Google), rather than staring down at your phone all day. This means you should use Glass to its full potential by engaging in Hangouts, looking up new places to eat, or setting reminders.

Take advantage of the Glass voice commands – In most cases, Glass can be operated completely hands-free. This makes Glass unique from your smartphone or Pebble smartwatch in that your hands are free for doing other things (cooking, taking photos, or having sex).

Ask for permission – When taking photos or videos of strangers, always ask for permission. We know, it’s so much easier to take pics/video without anyone knowing, but because we’re trying to set a good Glass example, you should treat Glass the same as when snapping pics and/or recording video on your DSLR or smartphone. Be courteous.

Use screen lock – Alright, we have to admit we aren’t the biggest fan of lockscreens, but if you want to keep prying eyes from accessing your personal data, or a lost device ending up on Craigslist — lock your Glass. In dire straights, you can always perform a factory reset remotely using the MyGlass app on your phone, or via the web browser.

Be an active and vocal member of the Glass Explorer Community – Glass is a new technology, and believe it or not, many of the new features being added every month were added thanks to a very active and involved Glass Explorer Community. It’s this feedback that will continue to shape Glass, and help mature the wearable into a consumer ready wearable.

Glass-out – Glass was not meant to replace your smartphone, it was meant to free you from it. What this means is you should never “Glass-out” for long periods of time, swiping through you timeline, checking messages, and or browsing Reddit. Get in, get out — that’s the name of the game. This will not only help preserve battery life, but prevent you from looking like a Glass zombie.

Wear it and expect to be ignored – Chances are if you own a pair of Google Glass — you’re one of very few in your city. That means when going to the grocery store, mall, or restaurant — prepare to answer questions. Glass is awesome, it’s a new technology, and people are excited about it. We’re sure you were too at first. Google’s tip? Simply explain that Google Glass works in much the same way as a smartphone (camera, maps, email, etc.) but it’s also hands-free. Wear your Google Glass 24/7? Then take it off during situations where you don’t want to be interrupted. Simple as that.

Be creepy or rude (aka, a “Glasshole”) – Google asks that as a Glass Explorer, you respect others and are polite about any questions they may have about Glass (I mean, why be a jerk?). Because you could try and explain Glass to someone and them still not “get it,” Google also encourages Explorers to give quick demos to those interested (of course, exercise caution). When in places where call phone cameras aren’t allowed (movie theater, court, girls locker room), the same also applies to Glass. If or when someone asks you to turn off your Google Glass (it’s happened to us a few times), simply turn them off, or wear them on the back of your neck. Seems fair enough.

“Breaking the rules or being rude will not get businesses excited about Glass and will ruin it for other Explorers.”

As we’ve seen publicized in the past by a certain Seattle dive bar, movie theater patron, and a Google Glass driver. Anything else you think Google should have added? 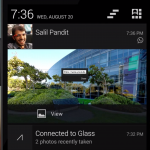 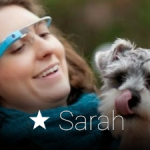 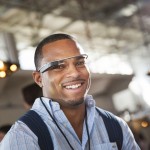 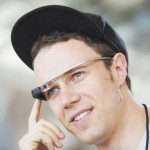