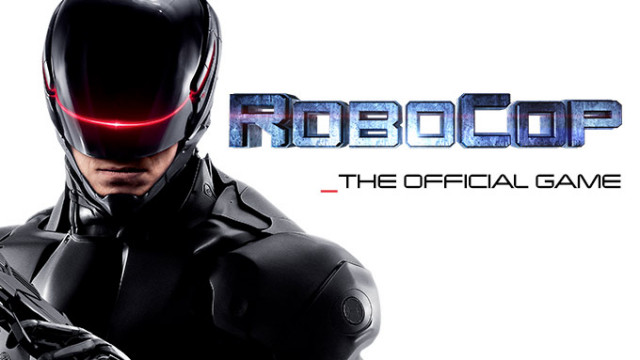 What good would a Hollywood blockbuster be without an officially licensed video game? The movie isn’t set to hit theaters until February 12th, but you can crawl into Murphy’s suit right now guns blazing, helping to rid future Detroit of crime and corruption.

More or less a prequel to the movie, you take Alex Murphy through a variety of training simulations as he and his team attempt to gain funding for the budding “RoboCop project.” Using an RPG-like upgrade system, money gained for completing missions is used to purchase bigger and better weapons — and there are a lot of upgrades. 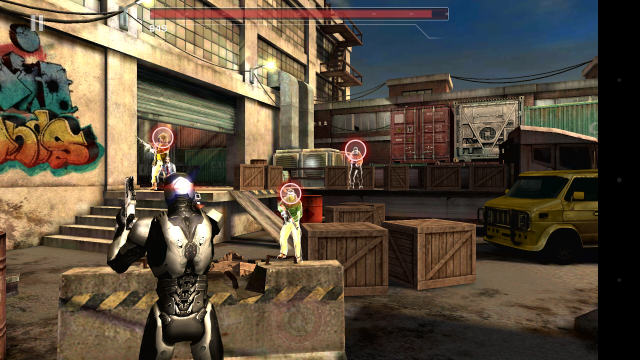 Gameplay is fairly simple, giving the player a variety of ways to take out enemies. Murphy automatically fires on enemies when the cursor is dragged over them, and using special abilities like “scan,” players can look for weak points, or even disarm baddies in non-violent fashion. Where RoboCop’s duck-and-cover system starts off pretty easy, it quickly gets more intense as levels progress. Later enemies can shoot through cover, which means players will need quick reflexes to keep moving to new cover in order to avoid being blown to bits. 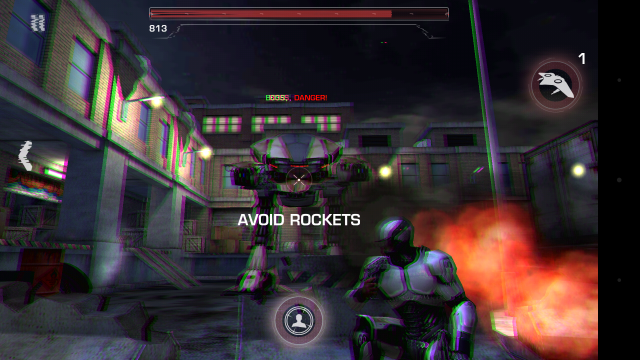 Graphics look crisp and clean, and frame rates remained smooth on our Nexus 5. We also found cloud games saves via Google+ sign-in was a nice touch, allowing players to invest time (and money) into RoboCop without fear of losing their progress down the road.

RoboCop is a freemium title from Glu Mobile meaning you wont have to buy it for a dollar, but that comes with the usual caveats (dealing with separate in-game currencies). But for us, we simply see that as a challenge. You can download RoboCop via the Play Store link below.