We’re not quite sure what to make of this just yet, but here it is anyway: there’s an official CyanogenMod phone coming, and it’s going to be unlike anything else on the market right now. Trusted sources have revealed to Phandroid that the smartphone will house a mysterious 2.5GHz Qualcomm Snapragon “8974AC” processor, which would indicate it’s only a slight bump from the MSM8974AB (Snapdragon 800 family) that currently pushes 2.4GHz of power (which is already sitting inside upcoming smartphones such as the Xiaomi MI3).

So what’s the deal with this thing? Sources revealed to Phandroid that the phone in question won’t be like the Oppo N1 — that is, it won’t just be a phone that officially supports installing CyanogenMod. No, this mystery phone has actually been designed specifically with CyanogenMod in mind. 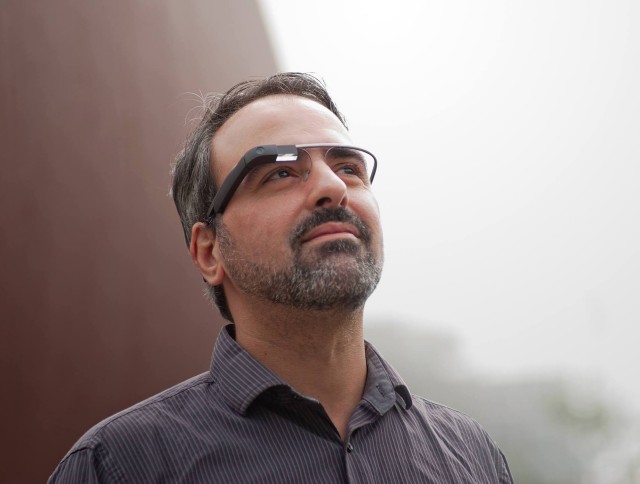 What does that mean in the grand scheme of things? Well, for one, it means it’s going to be the device that Steve Kondik has always wanted to build. It’ll be nice to see the dream phone of one of the scene’s biggest developers come to reality. It also means that you can expect the beast that is CyanogenMod to work seamlessly and near-flawlessly, because the two were literally made for each other.

It takes two to tango

So just who will this phone be made by? Some would probably guess Oppo, considering that was the first big company to publicly do business with Cyanogen Inc by making it easy to install on the Oppo N1 (there’s even a special edition of the phone that comes with CyanogenMod pre-installed). That might not be the case when it comes time for the details to flow in, though. We’re hearing from sources that Oppo might not be the OEM involved in this huge undertaking.

Where do we go from here? Perhaps this report from Chinese outlet Yesky could help shed some light. A recent report by the publication suggests a smartphone dubbed the “ELIFE E7” will soon be launching (the photo below is the ELIFE E6), and would launch with the very same Snapdragon 8974AC processor that we mentioned above. 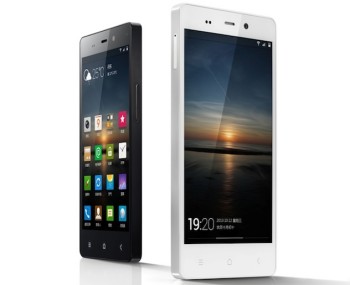 A bit of sleuthing reveals that the ELIFE series is made by Chinese manufacturer Gionee, who has a pretty long track record in the smartphone game despite not being well known.

A quick stroll through Chinese social network Weibo reveals the profile of Gionee CEO Lu Wei Bing, who couldn’t help teasing the E7 and its Snapdragon 8974AC processor. Gionee’s corporate profile also saw fit to do the same, with the following rough translation being thrown out there:

E7 uses the CPU is Qualcomm 8974AC, small partners, you guessed it yet?

Small partners, eh? Could mean something. Could mean nothing. You never know with these translations. Nevertheless, it’s interesting.

Like Xiaomi, Gionee is aiming to be another one of those companies looking to break out of the Chinese market and become one of the big boys by taking on the likes of Samsung, HTC and more. Aspirations are one thing, but to actually work toward achieving those goals is another — such a move could be the big step they need to become what we’d call “the next Oppo.”

That these two reports have come out in such close proximity might not be mere coincidence — it could be the connection we’re looking for to figure out the who, the what, the when, the where and all the rest of those W’s. Of course, it could very well end up being Oppo (which would make the most sense under current circumstances).

Either way, one thing is for sure — a CyanogenMod phone is coming, and it’ll be sure to make some waves in the smartphone game. We’re still digging for more, folks, and we wouldn’t be surprised if more and more information about this starts to trickle out more rapidly in the weeks to come. Stay tuned!