The critique-heavy souls at Consumer Reports have released their latest ratings for some of the world’s latest phones. The iPhone 5S and 5C were major points of interest, of course, with the relatively new devices being one of the hottest buys at retail right now. But are the anticipation and hype surrounding these phones indicative of their positioning on Consumer Reports’ latest list? 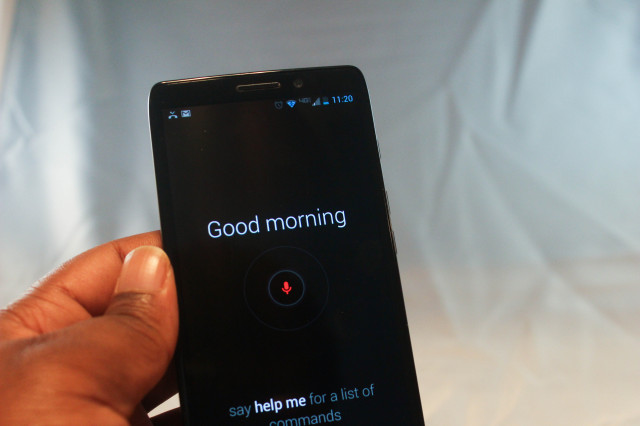 Actually, they aren’t. According to Consumer Reports, potential smartphone buyers might be more intrigued by Motorola’s latest offerings, of all people. Specifically, Verizon’s DROID line of phones were given high praise for all day battery life (two days in the case of the DROID MAXX, though reviews state the iPhone 5S lasts all day, as well), a sizable display, and unique features such as Active Notifications and Touchless Controls.

I echoed similar sentiments in my review and in a recent editorial. Despite beasts like the HTC One (review), Samsung Galaxy S4 (review) and the Samsung Galaxy Note 3 (review), Motorola’s latest crop of devices have won me over for a few different reasons:

The devices’ biggest strength would appear to be the lack of custom skin. There are some custom bits here and there, but Motorola has left the experience mostly stock on these phones.

The DROID devices weren’t the only ones beating — or, at the least, meeting — the iPhones’ level, though. The Samsung Galaxy S4 remains Consumer Reports’ #1 overall phone, while devices like  LG Optimus G and HTC One were all good enough to stand toe-to-toe with Apple’s latest and greatest.

Apple will sell smartphones regardless, but it’s nice to know that not everyone is willing to give it an automatic win just because it has a bitten piece of fruit on the back. Do you agree with Consumer Reports’ findings?