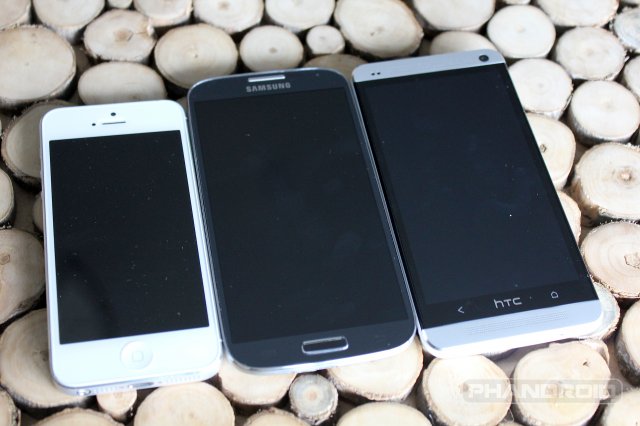 I’ve seen it mentioned numerous times in my dealings with iPhone users. One of the things they love most about their phone is how “sensitive” the display is to their touch. More than often, they don’t even know how to define it and in some cases it’s simply attributed to Apple’s “magic” sprinkled atop every iPhone and sealed with a kiss from Jony Ive. Up until now there was nobody was crazy enough to actually attempt to measure this often overlooked feature. But someone finally has. 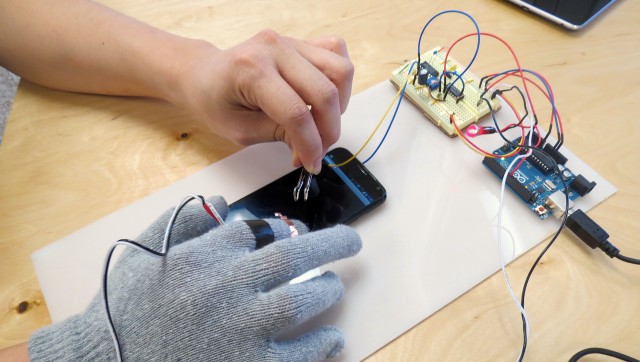 The folks at Agawi — a game and app streaming firm that provides services for Android, iOS, and Windows Phone devices — has put together a benchmark they call TouchMark. This benchmark measures touchscreen latency on a variety of mobile devices and you might be surprised to see the results.

According to their tests, the iPhone 5 performed nearly 2.5 times better than some of the top Android devices on the market at registering onscreen touches, only 50 milliseconds to be exact. Even the highest rated Android device of the bunch, the Samsung Galaxy S4, took an average of 114 milliseconds to respond to touches. Compared to the much slower iPhone 4 with 85 milliseconds and we’re starting to see why iPhone users always felt the quality of the iPhone display trumped the competition. 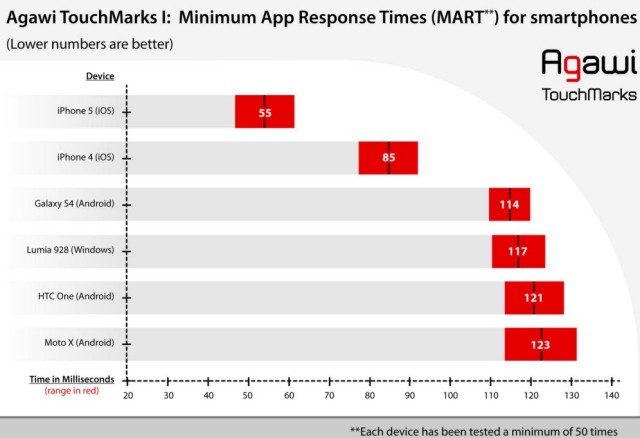 What does this mean to you? Well, it depends on you expect from a high-end Android device. Have you ever quickly tapped your display and noticed it didn’t register your touch? Perhaps you were jamming at the virtual keys in a heated Hangout conversation and missed a few letters. It’s the little things like this that can make a big impression on the overall quality the end user feels they’re getting from their mobile device. Now that Project Butter finally brought Android’s animations up to speed with iOS, I think it’s time OEMs start focusing on responsiveness.