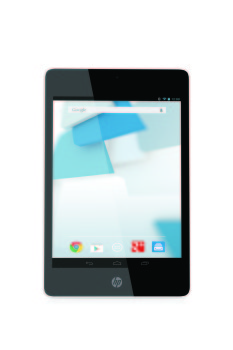 HP has announced the addition of four new Android tablets to their growing lineup. They have a little bit of everything for everyone here, even those who are looking for an Android tablet that is almost the same size (including aspect ratio) as the iPad Mini. That particular tablet is the HP Slate 8 Pro, a 7.98-inch device that houses NVIDIA’s Tegra 4 chipset, an 8 megapixel rear camera, a 2 megapixel front camera and more. That 7.98-inch display pushes 1,600 x 1,200 pixels, so it’s even a bit better than the iPad Mini in that regard. You’ll also be able to find micro-HDMI out and a microSD card slot for storage expansion.

The next two tablets are like two peas within the same tablet-y pod. One is the Slate 7 HD, while the other is the Slate 10 HD. Both devices houses similar specs, with a dual-core processor of unknown make and model, 1,280 x 800 resolution and more. The screen sizes are noted by their names, natch, so no surprises there.

It sounds like these two are aimed for the market that don’t want to pay more than $200 – $300 for a tablet, though we’ll have to wait on official pricing information from HP to see if that’s what they’re thinking.

Finally, the HP Slate 7 Extreme is another Tegra 4 device. Its 7-inch display has 1,280 x 800 resolution and it has 16GB of internal storage, and with the stylus it ships with it sounds an awful lot like the NVIDIA Tegra Note reference platform we were made knowledgeable about yesterday. 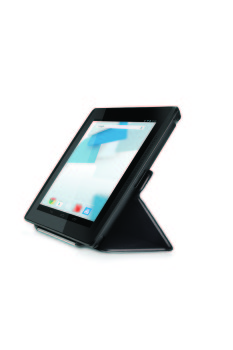 NVIDIA says tablets derived from that reference platform have the ability of being as cheap as $200, though HP isn’t going to let us in on the price just yet. If it is indeed part of the line, this tablet also might house a 5 megapixel rear camera, a VGA front camera, 16GB of internal storage and more. Do not take that as gospel, though: we’ll be looking to confirm the exact specs in the moments to come.

HP’s four-pronged attack here seems a bit much, but it looks like they’re trying to hit on a lot of different points and form factors while still keeping options affordable across the board. What do you think of these? 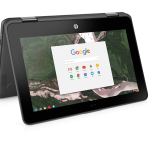 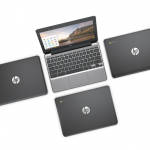 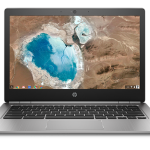 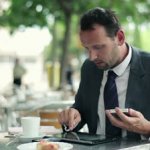