The competition: how to follow the Apple iPhone 5S and iPhone 5C event online (and what to expect)

I know, I know — this is Phandroid, not iSource. But some folks might be interested in following Apple’s September 10th event (that’s today!) online. It’s always good to check out what the competition is bringing to the table, so if you’re as curious as we are, you’ll want to take note of the following ways to follow the event online (which kicks off around 1PM EDT/10AM PDT):

And, of course, you can circle back to iSource.com for full coverage on everything Apple announces as the event happens. Be sure to swing by if you are interested in seeing what the company has up their sleeve for 2013.

With that, you’re probably wondering what, exactly, Apple is getting ready to announce. The rumors have been swirling for weeks and months, and the folks at iSource have done a great job staying on top of it all. Let’s device into what we should be expecting to see from the bitten fruit company over there in Cupertino, California. 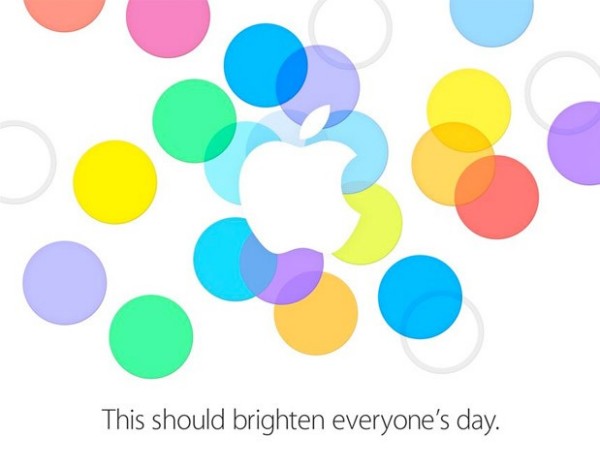 As its name implies, the iPhone 5S is supposed to be a quick upgrade to the model that launched last year. Things will mostly be the same in terms of looks and performance, though it’s possible Apple could be looking to stuff NFC and a fingerprint scanner inside (the latter of which might be embedded in the device’s Home button).

Apple might also look to introduce a new version of their processor — the A7 — and use it within the 5S. We’re not sure how much of an upgrade this will be compared to the already-powerful A6, but it shouldn’t disappoint iPhone fans either way.

If true, this would be the most significant “S” upgrade we’ve seen from Apple, with the company typically disappointing the masses who expect tons of new changes and features in each iteration. Finally, this might be the first flagship iPhone model to launch in anything other than black or white, with Gold/Champagne color choices possibly in the works.

This is perhaps the most intriguing prospect yet. The iPhone 5C is said to be Apple’s “cheap” iPhone, one that will come in a multitude of colors. It appears the company will look to utilize a bit of plastic in this rendition, and could be taking other measures to keep costs down. 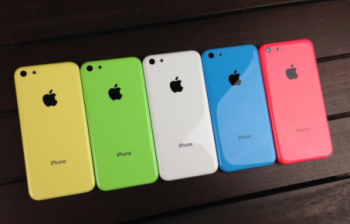 Specifically, the device might not feature the same beefy internals the main flagships will, but we all know Apple has never needed insanely fast processors to make for a smooth experience. And Apple’s version of “cheap” isn’t everyone else’s version of cheap, so we expect folks to be asked to pay a decent amount of money for it.

This would be one of the biggest competitors for Motorola’s Moto X, a line that hopes to capture the interests of the public by offering them the ability to customize the phone with over 2,000 different combinations of colors. Of course, only AT&T customers have that ability at the present moment, though we expect Motorola to bring the Moto Maker service (which, along with color, also allows you to customize the phone’s engraving and welcome message) to other carriers in due time.

Recent rumors have suggested Apple could be coming to town with a brand new set of iPads in tow. According to suppliers and previous leaks, Apple is unsurprisingly working on new models of both the iPad and iPad Mini.

We don’t know too much about the former, but leaked videos and images of the new iPad’s chassis suggest Apple will take their design cues from the iPad Mini. Said cues include a thinner bezel, thinner width, and a more squared-off cut around the edges. We also expect the device to get a “Retina” display, which is a fancy way of saying “lulz more pixelz.” 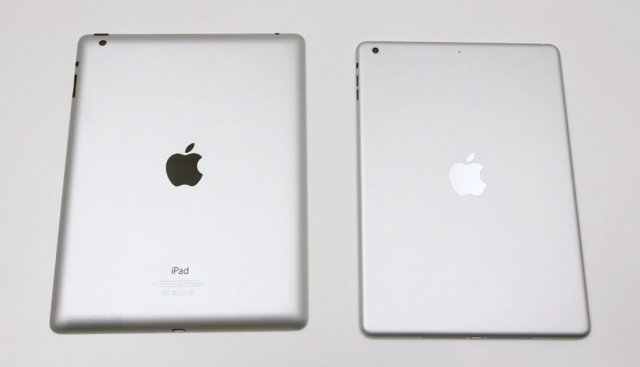 On the other hand, we no diddly squat about the regular iPad. We’ll definitely be looking to see whether Apple has something to share about both of these models in just a few short hours.

Last week, we learned Apple might possibly be bringing a new version of the Apple TV, the platform which allows you to get all your media on whichever big screen you have in your house.  That might not be happening anymore, though, as newly leaked information suggests Apple will only go as far as announcing a new software upgrade. 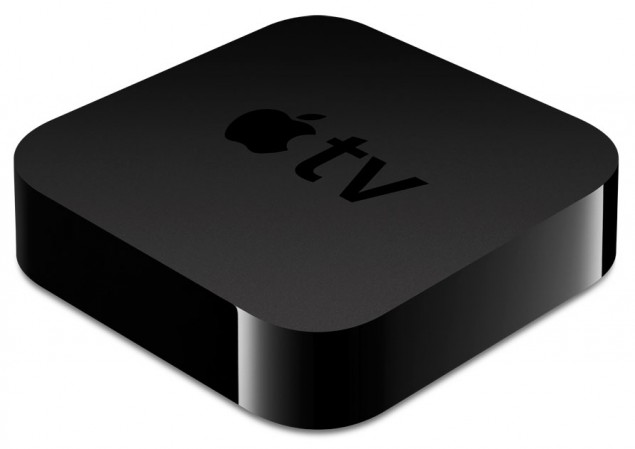 There’s no guarantee that they’ll even be doing that much. We’re still keeping our fingers crossed, though, because Apple TV is the one platform that can make Google kick it into 6th gear and start treating the Google TV platform with the love and care it deserves.

And that’s pretty much it. Some of it might happen (we’ll almost certainly be seeing new iPhones), and some of it might not. Whatever happens, though, you’ll want to be locked into iSource for all the updates you can handle. Let us know if you’ll be watching along to see what Apple has in store for the tech world. 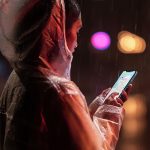 July 4th in America is often seen as a good time to gather with friends and family to play games and enjoy good food. We found a few apps to help you with both. Let us know your favorites in the comments.Maps – Navigate & ExploreMany people travel around July 4th, whether it’s to see …