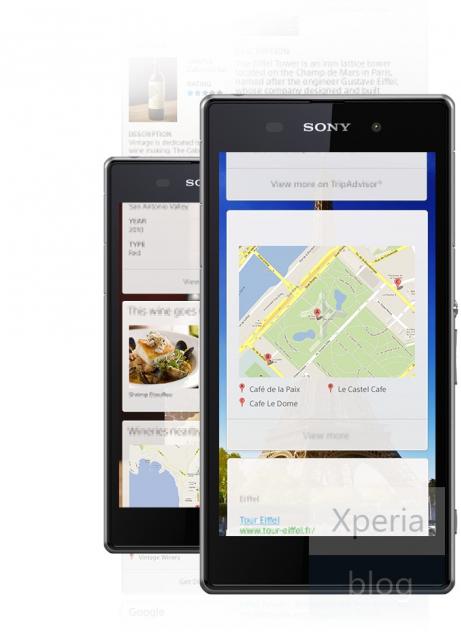 Screenshots from an alleged Sony Honami system dump have surfaced online. A developer by the name of krabappel2548 posted the dump over on XDA where it was ripped apart and dissected. Specifically coming from a Canadian version of a device codenamed C6906, the screenshots show us a new version of Sony’s custom user interface, soon to come bundled with the device. 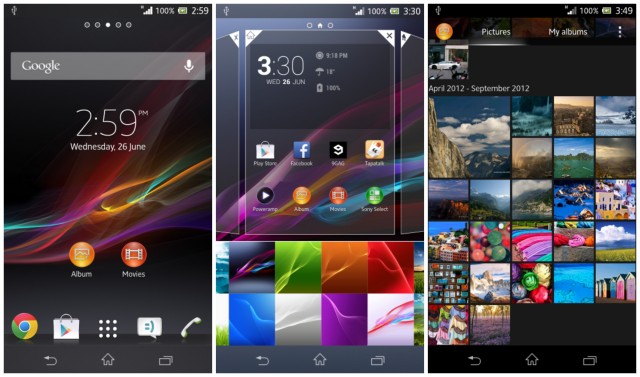 Digging through the build.prop yielded some “confirmed” specs of the Honami and just as we suspected, the Snapdragon 800 processor and 20MP camera made the cut. What’s interesting is the ability for the Honami to record video in “Super Resolution” 4000×2000  — that’s 4K video for us normal folk. The low light performance should trump most other smartphone cameras on the market thanks to a maximum ISO of 12,800 (by comparison, the HTC One maxes out at 1,600). 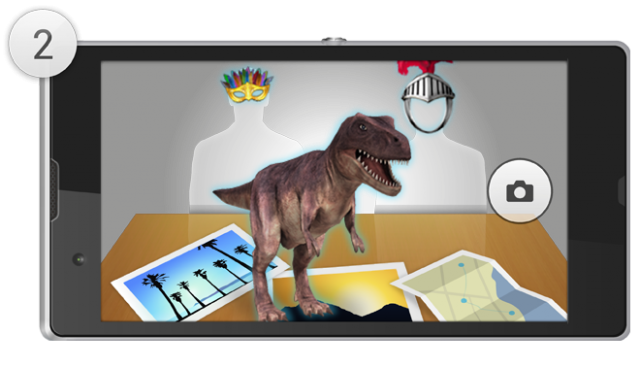 Camera software can be further enhanced thanks to Sony’s new API that allows for camera add-ons to be used in the camera app. Icons for add-ons like Bokeh, Info-Eye (provides Google Search info cards on whatever you’re shooting), Manual, Socialcast, Timeshift (burst shot), and Effect mode (augmented reality) were all found buried inside the system dump. 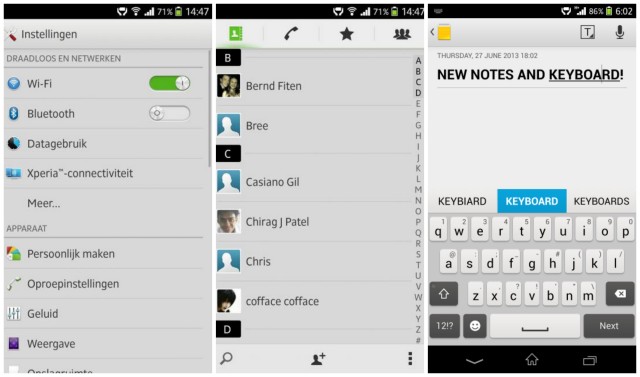 As we mentioned before, just about all other areas of Sony’s custom UI has been touched up. Users will find a redesigned home screen, app drawer, Walkman app (with Sony Music Unlimited integration), clock, phonebook, settings, calendar, and “small apps” floating widgets have all been given a refresh. What’s more is this system dump has already been ported to the Sony Xperia Z for adventurous ROM flashers.

Judging just from the UI, this Honami sounds like a bona-fide flagship if we ever saw one. We expect to learn more about the device at Sony’s press event scheduled for the July 4th in Germany. We’ll keep you posted.

How to pair your PlayStation controller with