By now, I’m sure we all know the Moto X is real — Motorola itself admitted that much. The only problem is we still haven’t gotten a look at the device or any confirmed information about what it will bring to the table. What we do know is that Motorola Mobility is looking to change its image up under the direction of parent company Google, and it will do that with the first device Motorola has made with the Mountain View company’s influence.

So when can we expect it? Well, new rumors are suggesting the previous “August” window was accurate. An ad portfolio for a marketing designer — Blake Bäkken — showcases several pieces of material for a campaign that could be tipping us off to the Moto X Phone’s ad campaign. 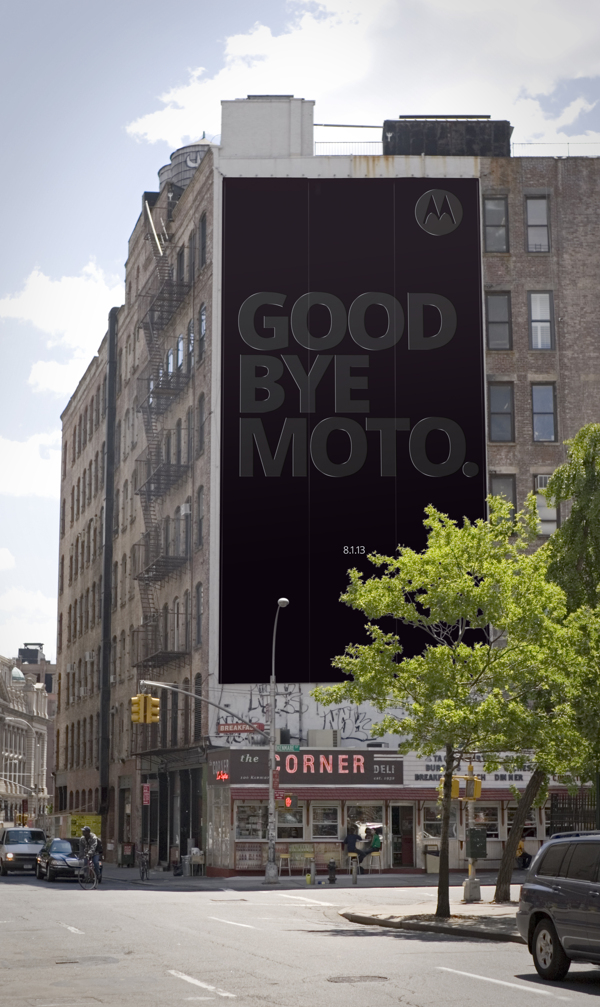 We can’t be sure if Motorola invited this designer to submit samples for consideration to include him on a new ad campaign or if he did it out of sheer interest. We’re leaning toward the latter — we’d hope Motorola is secretive enough to ask would-be contractors to keep these things private under NDA — but anything is possible.

The designer has a host of images saying “Goodbye Moto,” communicating that the “old” Motorola is dying for a new, hip, energetic, and exciting Motorola. Pieces of mock-up billboard artwork show an August 1st date for the culmination of the “Goodbye” portion of the campaign (though a couple of the other images show June 11th, as well). We’re not sure if that exact date has substance, but it could be one to circle on our calendars to revisit when that time comes.

That same designer also has images for Motorola’s “return,” with images depicting the text “Hello Again” with a more colorful, vibrant and hip vibe. If true, we imagine that leg of the campaign will begin on whatever that aforementioned date really is. 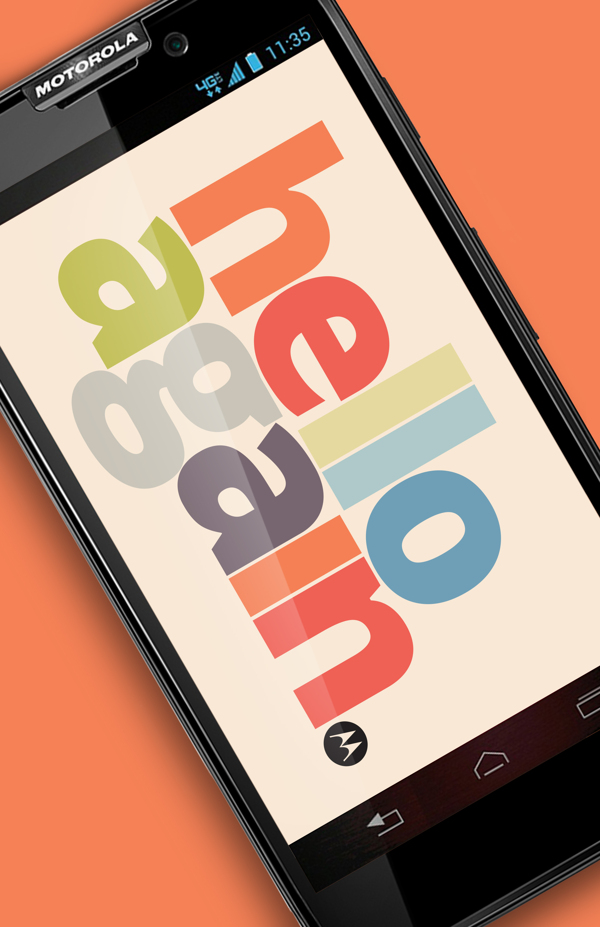 Some of the messages include messages like “What could change? How about everything,” and “A word to the billion people the world has never heard from before: Hello,” ultimately promising us that “nothing won’t change” in Motorola’s new push for the top of the smartphone mountain.

It’s worthy to note that some of the images depict a Motorola phone, though we can’t be too sure if this is an actual Moto X or just a generic render. The phone doesn’t show anything exciting or extraordinary either way, so take it for what you will.