Today’s Facebook event was not the most ground-breaking (even though they did mention “it changes everything”), but it will offer some cool features to Instagram fans. As rumored, Facebook announced video clip support for Instagram, along with an video-stabilization featured called “Cinema”. 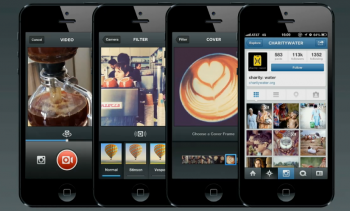 The process of recording video is very similar to Vine. One presses the record button to record and it can be done in segments. After recording, it is very simple to delete parts of the 15-second clip, though, a feature not found in Twitter’s option. To watch them all you need to do is scroll and release your finger – it will start playing on its own.

Instagram wouldn’t be the same without those hip filters and these are not lacking in the video department. Video for Instagram offers 13 filters, if you are into those.

One of the coolest features announced today is in the technology behind the camera app. Instagram is offering Cinema, an image stabilization software that makes your videos steady and smooth. There was no demo, but the videos they displayed gave the software a lot of credit. We are hoping it will live up to expectations, but it’s hard to believe. Those videos really went from crazy shaky to completely smooth clips. 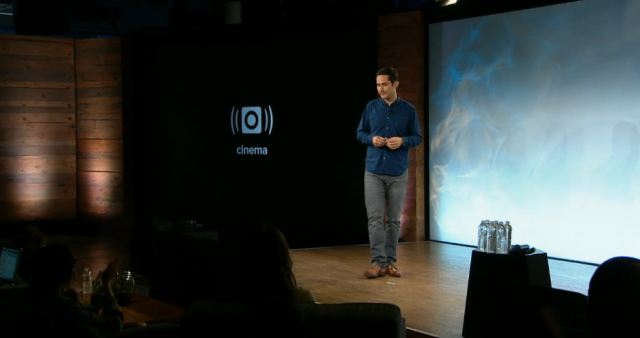 The upgrades look pretty cool and should give Instagram that extra something it needed in order to change the routine. They seem to have done a good job at making the update as “simple, beautiful and community oriented” as they tout it to be. We will be giving it a roll and a more in depth hands-on video is coming!

Meanwhile, you can stay tuned to the Google Play Store and download the update as soon as it becomes available. Don’t forget us know how you are liking the improvements! 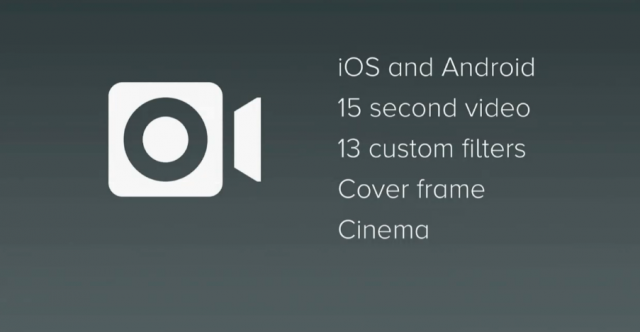