With the raging success of the OUYA making headlines and more Android-based gaming consoles being cooked up every other week, other unlikely players are being inspired to come up with their own. One such player is Bluestacks, a company which hasn’t really made much noise since its Android emulator for PC and Mac were announced and subsequently launched.

The latest noise is regarding the newly-announced GamePop, an Android-powered (4.2, to be specific) gaming console that comes with a twist. The Gamepop will be supported by a subscription based model. The user pays $6.99 a month and gets access to hundreds of some of mobile’s biggest games (with more vowed to be added over time to create a catalog of over 500 games). Perhaps the biggest shocker is the fact that the actual console and controller itself will be free as long as you pre-order before the month is over.

The true cost of ownership

It’s an interesting business model, but you have to wonder if it’s the right one. Typical casual families might fall in love with the prospect of getting a free console and controller with the cost of the subscription, but let’s read the fine print, shall we?

The language there is clear — you’re pretty much under a one-year contract, and if you want out of it (after a 10-day grace period) you’ll have to pay an ETF. The quick and dirty math shows that, at minimum, you’ll be paying $83.88. That’s cheaper than the cost of an OUYA console, but if you decide to go month-to-month or decide to initiate another service agreement you’ll quickly surpass the cost of an OUYA. 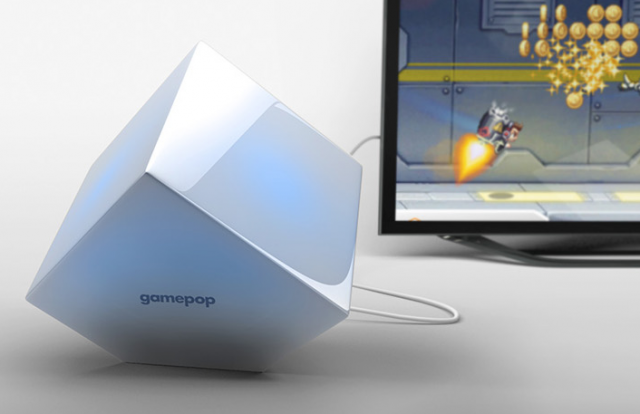 The biggest difference is that all of the games with Gamepop are downloadable and playable at no cost beyond the cost of the monthly subscription. With OUYA, you could be paying a lot more when factoring in individual game purchases. That said, the OUYA appears to be more open, allowing users to sideload their own games if they want. And we can’t imagine every single game on OUYA will be donning a price tag.

It’s up to you to decide which console is better for you. For someone like me who hates being bound by contracts and doesn’t play a metric ton of games, the Gamepop wouldn’t be that wise of an investment. On the alternative, someone who plays a ton of games might find that the Gamepop fits their needs better.

If nothing else, this proverbial wrench poses a very interesting dynamic in the Android gaming market, and we can’t wait to see how Bluestacks’ offering fares up against OUYA (which has already gotten itself some very nice financial security with a $15 million payday). Check out the video above, and pre-order at Bluestacks’ site if you’re interested. 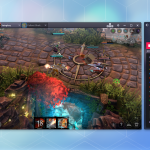 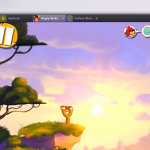 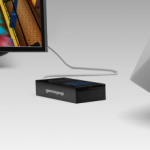 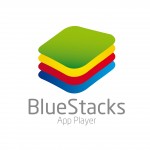