What can you see and do with Google Glass? [VIDEO]

Google Glass is the talk of the tech town, and wherever you go, people ask three fundamental questions about the product:

Before diving into our full Google Glass review, I want to address these key questions.

Keep in mind that even the above video doesn’t do the Google Glass display justice. The holographic nature of the display and frame rate issues make it impossible to give an accurate visual representation, but this is the best attempt we’ve seen yet.

What is Google Glass?

Google Glass is an Android-based headset; you wear it like an ordinary pair of glasses, but the functionality is much, much different. A beam of light is projected horizontally through a prism in the upper right hand corner of Glass, which is then refracted directly towards your line of vision. The result: shift your eyes up and to the right and you’ll see a semi-transparent screen, similar to looking at a small computer monitor or television floating in the air.

After downloading an app called “My Glass” from the Google Play Store, you can connect Google Glass to your phone with Bluetooth, allowing the device access to an internet connection and GPS signal among other things. Throw in a 5MP camera capable of taking pictures and video, a microphone, audio, integrated battery, processor, and internal storage, and the sky is the limit.

Google Glass isn’t expected to launch at retail until 2014. For now, only select Google partners and developers have access to Google Glass, who each paid $1600+ per unit. Both the hardware and software are expected to undergo significant improvements before they’re publicly available. The expected retail cost is unknown, but we would estimate an initial pricetag of about $700. Within 1-year of the public release, Google Glass will likely be discounted an additional $100 to $200 dollars, in addition to seeing a wide variety of models and pricetags from different companies and brands.

What do you see with Google Glass?

If I could explain Google Glass with one phrase, it would be “picture-in-picture for life”. And no, I don’t mean “for life” like it’s the chorus of a rap song, but coincidentally I haven’t stopped wearing Google Glass since I first put it on.

When I first tried Glass, I was blown away. This isn’t some rinky-dink display that shows tiny bits of text and the occasional picture. It’s a fully featured display, as if your television’s picture-in-picture was affixed to your daily vision. You can take a picture and instantly see how it turned out. You can take a video and watch the full video playback. You can access navigation and see a full turn-by-turn display guiding you in real time. 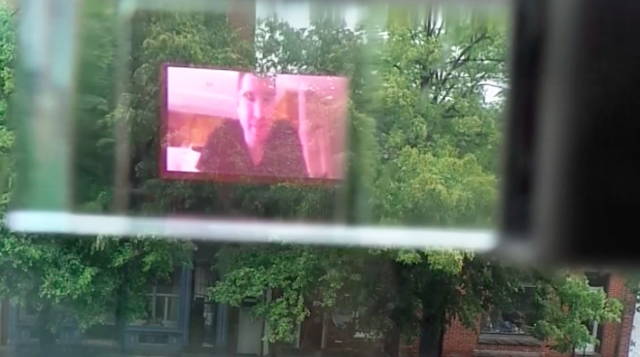 I should make a distinction, though. Google Glass is not “always on” and instead hides by default, to both prevent distraction and conserve energy. Making a subtle head gesture or tapping the touch panel will wake Google Glass up, illuminating the display and allowing you to interact. You’ll get notifications that auto-illuminate in some instances, for example if you’re receiving a phone call or if you’re approaching an upcoming turn while navigating.

The display is semi-transparent which means it won’t completely block any portion of your vision. You’ll always be able to see what’s in front of you. That being said, you need to shift your eyes far enough to the upper right that everything else becomes somewhat of a peripheral experience. It is certainly a distraction to some degree, which has raised questions about safety during tasks like driving.

While your smartphone display can be pesky in sunlight, Google Glass isn’t hindered by this problem. Although the display is never as bright or crisp as a phone display, it doesn’t suffer from the same problems in sunlight. Because Glass is affixed to your face, you can easily look towards an object or background with a dark display. Even in bright sunlight, I found that you can still see the display quite well while looking directly at the sky or towards the sun (not recommended).

To summarize: when Google Glass is active and the screen is on, it’s like having your own personal picture-in-picture video monitor, controllable with voice commands and swipe gestures. When Google Glass is sleeping, it feels almost exactly like wearing a regular pair of glasses.

What can Google Glass do?

The answer to this question is deceiving. Google hasn’t built a complete product with Google Glass, but instead, a platform that developers can leverage and exploit to create completely new experiences. Much like the evolution of Android smartphones, Google is focusing on the basics, allowing developers to create apps and games for Google Glass that will extend the experience beyond its core components. 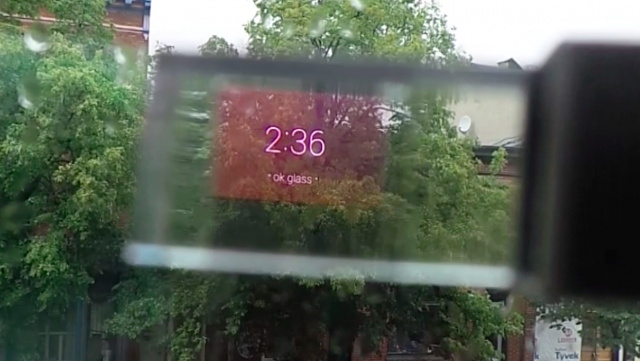 But since you asked, let’s talk about the core components of Google Glass, and then expand by discussing the possibilities. For a more in-depth look at each feature, click on the appropriate link.

The above set of already impressive features are supremely important to the Google Glass experience and Google will focus on perfecting these for launch. Meanwhile, Google will also be supporting 3rd party developers who will undoubtedly bring their wares to Google Glass. (And oh yeah, apps for Google Glass are called “Glassware”.)

Here are some examples of Glassware I would expect to see available for Google Glass when it launches:

I’m kidding a bit about Angry Birds, but if history is any indication, we’ll see Google Glass launch with Angry Birds Glassware. What about other Google Glass Games? It’s a little bit unclear how Glassware Games might fit into the Glass ecosystem. While most apps could easily transition themselves to a simplified Glass experience with notifications, game developers will need to completely rethink the gaming experience for Glass. It’s a different beast and I’m genuinely excited to see what the world’s brightest minds end up building.

Don’t let me mislead you: Glassware will not simply consist of dumbed down mobile apps with in-your-face notifications. Glass presents  new opportunities with the potential to create completely new experiences. Think about smartphones and their associated apps five years ago- did we know where that path would take us? No, but developers collectively brought us here, and the outcome is amazing. 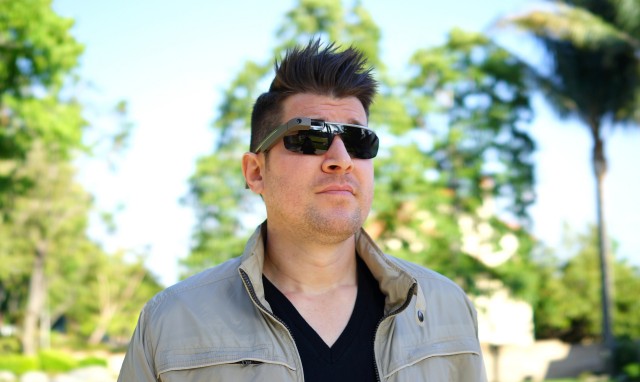 Glass’ challenges and opportunities can be likened to the same chicken and egg dilemma Android smartphones faced upon their release.Will developers develop for Glass? Will consumers buy and wear Glass?

So will Google Glass catch on?

That remains to be seen. The biggest challenges for Glass appear to be the Segway Complex, privacy and safety concerns/regulations, and the reliance on developer support. Being based on Android offers Glass a huge advantage, but Google TV is based on Android as well, and has received little support despite its existence for several years.

I’m confident that Google can muster up the developer support to make Glass a huge success, and they ought to, because the technology has the potential to once again change the game and keep Google at the forefront of innovation. But will consumers sway towards seeing Google Glass as a cool and appealing product or put it in the Segway dork-mobile category? Will public and private institutions place so many restrictions and regulations on Glass that it suffocates their value and adoption?

It’s impossible to predict, but in my opinion, Google Glass – in some form or another – is here to stay. Regardless of which direction the pendulum swings, we’re in for another exciting year of tech innovation.