Hidden Gems is a new series aimed at sharing some of the little known apps that you might start hearing about quite soon. In several cases, the developers behind these apps would be based outside the United States, and our aim is to give them some global exposure they don’t get too often.

Hike Messenger has been the darling of the mobile developer fraternity in India recently, despite the existence of several competitors. Why? A lot of it is down to the fact that there is an Indian startup behind it. Indians like me love to get behind the work of our fellow countrymen, and Hike gave us a great reason to with an extremely well built app that was also designed really well.

Oh, and reaching No. 1 on the Indian App Store definitely helped, and so did the 1+ million downloads on Google Play. In fact, 4 months in they already have 5+ million users and significant investment from the country’s leading cellular network, Airtel, including a cool $7 million as recently as this past Thursday. 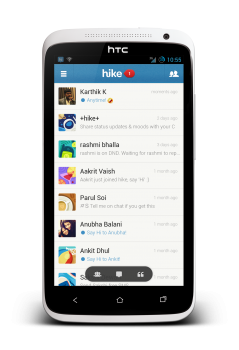 Signing up for Hike is quite similar to signing up for WhatsApp: you enter your phone number, and get a code with which you ascertain that the device it is installed on, and the number connected to it, is your’s. Once that’s out of the way, contacts of yours already on Hike are added and they’re informed that you’ve joined the network. It’s pretty quick, and if you’ve got fans of the service on it, expect a few welcome messages really soon.

The one key differentiator in Hike is the ability to send a certain number of free texts to contacts not on Hike. You’re given 100 per month, with 50 added for every friend you refer to Hike. This is currently limited to India, where the country’s largest cellphone carrier has invested in the startup behind the app. With a growing international user-base, they should probably tie up with carriers for free texts in a lot more countries.

They’ve also added a bit of social networking in their latest release, allowing you to add status messages and build “Circles of Friends” or something of the sort. I don’t particularly care for this much, but some might. 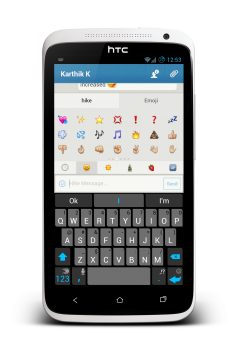 Hike has a really nice, clean look to it, the polar opposite of the old version of WhatsApp (I haven’t seen the new one since I’m not a fan of it). It’s also really easy to share things like images, audio, video, location and contacts in the conversation. I typically limit my texting to SMS messages alone, but Hike has a lot going for it that makes it difficult for me to not use it.

One major concern with free texts in India is spam. Fortunately, Hike allows receivers to block a person from sending you free texts from their service. So, yes, Hike is also kind to those who don’t use their service. I do wish they provided delivery reports for messages, though, more on that below.

I found the free texts to not be 100% reliable, with some not reaching the recipient. It might have to do with the Do-Not-Disturb registry in India, which was created to prevent businesses from spamming users but has harmed texting services rather than solving the real issue. That wasn’t a concern for me, since I barely ever send SMS messages. The one key feature I would like them to add, however, is a desktop version of Hike, maybe via a web app. I really hate sending texts from my phone if I’m working on my computer, and I’m most certainly not alone in that.

To download Hike, visit this link. Do let us know what you think of the app in the comments below. 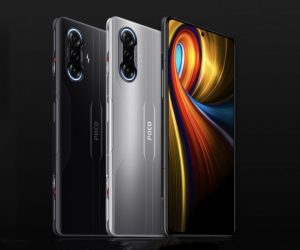 If you’ve had your eye on Sony’s WH1000XM3s for a while but felt it was a bit pricey, then look no further because you’re in luck, they are on a $100 discount right now. 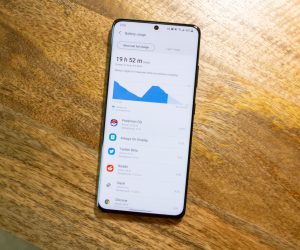