The folks at Alcatel came to Vegas to prove that there’s still life in their smartphone aspirations, and have decided to announce three decent-looking phones for the public to drool over. The OEM announced the ONE TOUCH Idol, ONE TOUCH Idol Ultra and the ONE TOUCH Scribe HD. 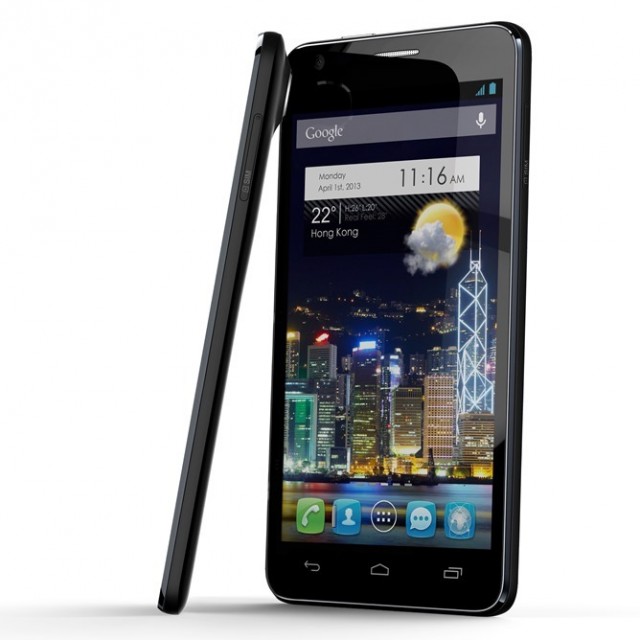 The Idol Ultra looks to claim the “world’s thinnest smartphone” tag, a title which changes hands quite often in this day and age. Coming in at just 6.45mm thin, the Idol Ultra features a 4.7 inch HD display, a 1.2GHz dual-core processor, an 8 megapixel camera with 1080p HD video recording and will run Android Jelly Bean to start.

The One Touch Idol is a smidgen thicker than the Idol Ultra, and it comes in at a weight of just 3.88 ounces. The specs are quite similar to the Idol Ultra with a 4.7 inch IPS display, a dual-core processor, an 8 megapixel HD camera, a 2 megapixel front camera and Android Jelly Bean. The device will come in brushed metallic finishes so it should feel like a premium experience. 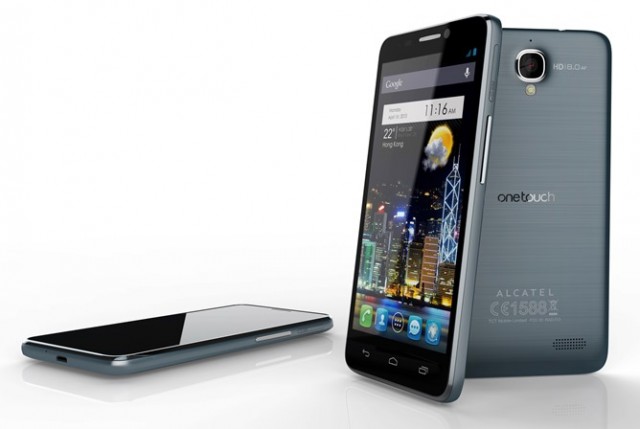 The One Touch Scribe HD is really interesting, though. It boasts a 5 inch HD display (resolution unknown) and is powered by MediaTek’s quad-core MT6589 chipset, has an 8 megapixel HD camera, a 720p webcam on the front and Android Jelly Bean.

Alcatel has a lot of ground to make up if it wants to come within reach of the likes of Samsung, Motorola and HTC, but if you needed a line of smartphones to start a journey with I’d say this is a pretty good one to get behind. Stay tuned as we look to get hands on with all of these new wares, and read on for full press details. 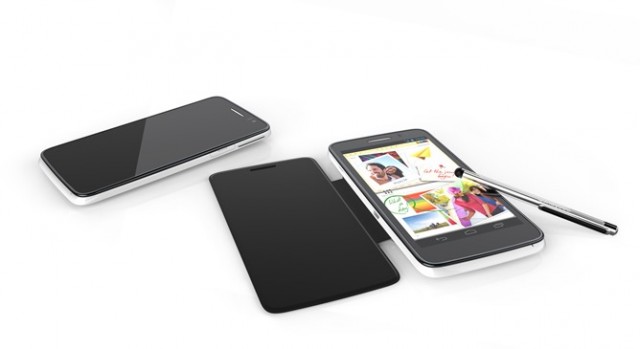 “The Alcatel ONE TOUCH brand has grown exponentially since entering the U.S. market eight years ago,” said Nicolas Zibell, President, Americas & Pacific for ALCATEL ONE TOUCH. “And with the launch of our new smartphone collection we plan to take things to the next level.”

The ONE TOUCH Idol Ultra smartphone is the thinnest smartphone yet. The device breaks current market records at 6.45mm thin. Performance is not compromised in this design with features such as a stunning 4.7’’ HD AMOLED display, a 1.2GHz dual-core processor, 8MP camera that captures 1080p video, and running on Android Jelly Bean.

In the same product line, the ONE TOUCH Idol also breaks current records, weighing in at 110 grams (3.88 oz) making it the lightest smartphone in its category. The device’s dual-core processor and Android platform provides a feature-rich experience and supports a large, bright 4.7” IPS display, 8MP camera and 2MP front camera, running on Android Jelly Bean and offered in premium brushed metallic finishes.

“The ONE TOUCH Idol device series represents a breakthrough in technology,” said Alain Lejeune, Head of Research and Development for ALCATEL ONE TOUCH. “We’ve pushed the barriers on design, resulting in devices that offer the perfect balance between ultra-slim form factor, large display, outstanding performance, and rich user experience, while keeping the devices affordably priced to consumers.”

A perfect blend of technology and design, these phones offer both form and function and are available in a wide collection of fresh and trendy colors. Additionally the company will be showcasing the exciting and colorful ONE TOUCH POP series of smartphones that redefine simplicity, as well as a series of thinner, sharper and faster tablets and new innovative connectivity devices. 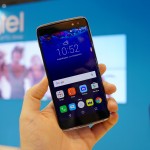 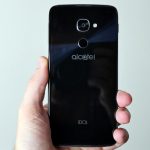 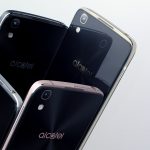