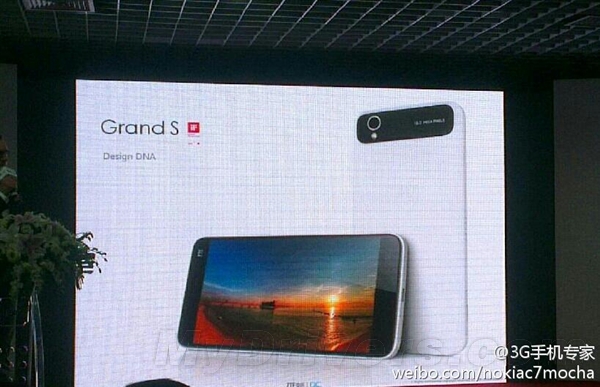 Recently, there’s been some buzz around ZTE and their plans to unveil an all new high-end device at CES 2013. I know what many of you are thinking, “It’s ZTE. Do they ever offer anything intriguing?” Well, after the company publicly stated their plans to make ZTE a household in other parts of the world (like the US), it looks like the ZTE Grand S could very well be the device to put them on the map. 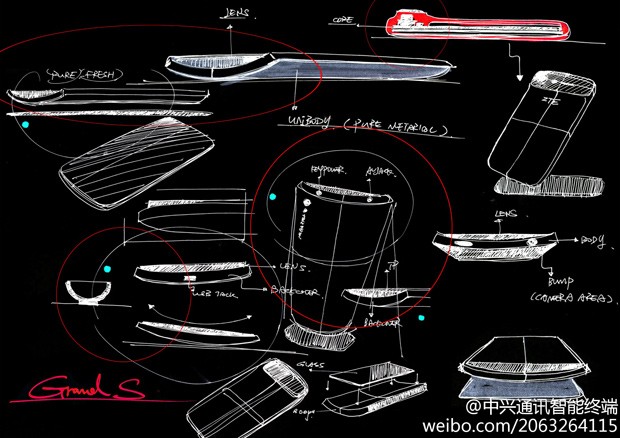 Not to be confused with the recently leaked mid-range ZTE Grand X for T-Mobile, the ZTE Grand S finds itself as the Chinese manufacturer’s latest flagship, featuring the soon-to-be-common 5-inch, 1080p full HD display. Still very usable with a single hand, a 5-inch Android should be still provide for single hand usage, making it more of a handset than a “phablet.” What makes the ZTE Grand S really shine is its uber slim 6.9mm thin chassis, rumored to be constructed out of a type of ceramic material. Besides a nice display and thin profile, the Grand S features one of the most gorgeous smartphone designs I’ve seen in quite sometime. Minimal and sleek, no one would dare confuse this for an iPhone (or even Galaxy) knockoff. A trend we’ve been seeing all too frequently in Android. 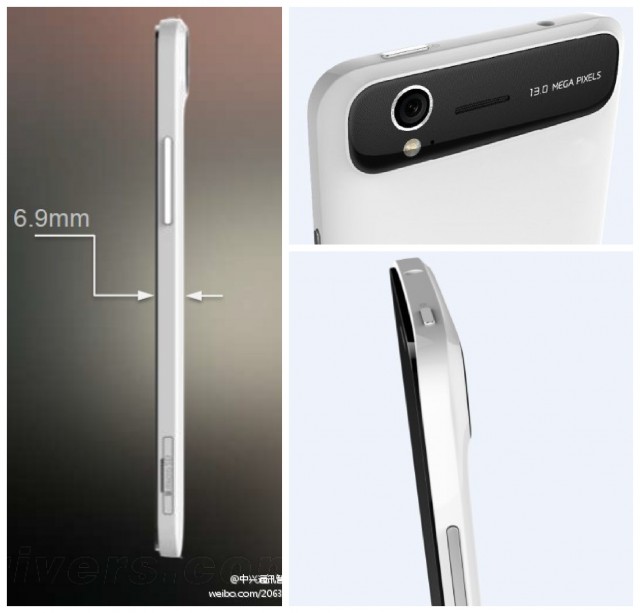 Other specs include a quad-core Qualcomm S4 Pro processor, 2GB of RAM, 13MP camera, micro SD slot and 2,500mAh battery. If ZTE is trying to create a “household name” for themselves here in the US — this just might be the device to do it. Price tag for the Grand S is rumored at $450 (after exchange rates). We’ll have more once the device is unveiled at CES in January, at which we’ll be on hand, bringing you the latest. Color me impressed, folks. 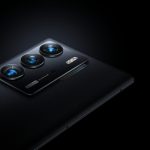