While LG’s Optimus 2X was a fine phone in its heyday when it comes to specs, it’s no secret LG dropped the ball on the software side of things. If experience-breaking bugs that took forever to fix didn’t steer you away from the device then the lack of timely software upgrades likely did nothing for your level of happiness, either.

Those who might still be hanging onto the LG Optimus 2X can relax, though, as the device has finally gotten Ice Cream Sandwich! Folks in Korea have had it for a while, and the development community has helped deliver it to those not opposed to tinkering with their devices, but those who’d rather get their upgrades straight from the horse’s mouth are finally in business. 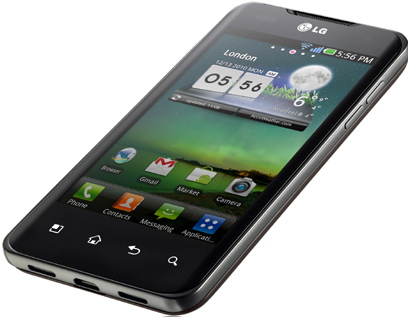 In this age of Jelly Bean it might be a bit weird to be so excited about Ice Cream Sandwich, but the most important thing here is that folks are on a modern version of Android. This gives them access to apps with the new Holo UI, and it means there won’t be many apps that they can’t run as opposed to being on Gingerbread. It’s a shame that it took so long, but it’s better late than never.

This won’t be your typical OTA update so note that you’ll need a PC to download companion software to get this upgrade loaded. Also note that this upgrade will be for the international version only — roll-outs for carrier specific devices are still subject to carrier approval. Yep, that means T-Mobile G2x owners here in the states are also part of that group that will still have to wait.

But you’re doing yourself a disservice if you have yet to root your device. Be sure to head to the G2X’s All Things Root section at AndroidForums.com to learn how you can root your device and get Ice Cream Sandwich (and later!) yourself.

Trust me, if you follow instructions and go about everything carefully it’ll be a lot less stressful than trying to wait on the official upgrade to get to your device.

[via XDA, thanks to everyone who sent this in!] 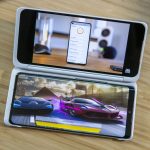