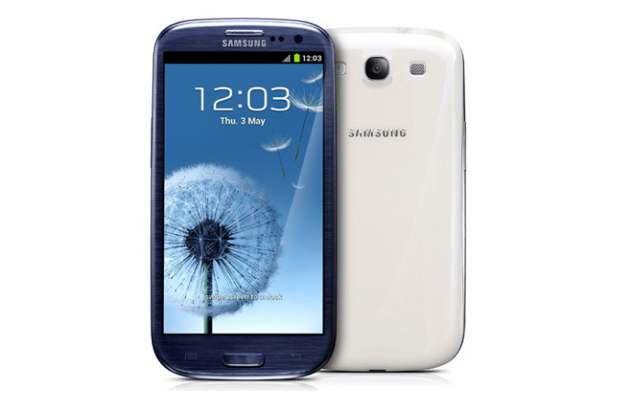 Though they will soon merge with T-Mobile, MetroPCS is alive and kicking for the time being, and that means we are still getting new devices for the network. The latest? The Samsung Galaxy S3, which will be available Monday, October 22nd for $499 online and in store. Some retail locations will stock the handset as early as this weekend.

Yes, the phone is a bit pricier up front than if subsidized via a carrier like Sprint, Verizon, or T-Mobile, but MetroPCS wants to assure you that you can still save between $1,200 and $2,000 over a two-year span by going with one of their month-to-month service plans. This includes the $55 per month unlimited talk, text, and 4G option or a basic LTE plan starting at $30.

MetroPCS will carry the dual-core, LTE-enabled version of the phone, which sports a 1.5GHz Snapdragon S4 and 2GB RAM. Otherwise, specs are identical to other versions of the device including a 4.8-inch Super AMOLED display at 720p resolution, 8MP camera, and NFC capabilities. Check out the press release below for more details.

DALLAS (October 19, 2012) – The wait is over for consumers looking for the Galaxy S® III from Samsung Telecommunications America (Samsung Mobile) without being shackled to a lengthy wireless commitment. MetroPCS Communications, Inc. (NYSE: PCS) announced today that it is offering consumers more choice and value as the only no annual contract 4GLTE wireless service provider to offer the Galaxy S III, Samsung’s best-selling premium Android™ smartphone. The Galaxy S III will be available in select stores this weekend, and in all MetroPCS stores and online at www.metropcs.com beginning Monday, October 22.

Together, the Samsung Galaxy S III and MetroPCS’ 4GLTE service plans deliver an unmatched value to consumers unwilling to compromise on handset or service. Priced at $499 plus tax, the Galaxy S III is available on any of MetroPCS’ affordable 4GLTE service plans, which range from $30 – $70 per month, including the limited-time promotional plans of 4G LTE for $30 or unlimited talk, text and 4GLTE data for $55 per month (taxes and regulatory fees included). When comparing total costs of both the smartphone and rate plans with other 4G LTE operators, consumers can save approximately $1,200 or more over the course of two years (based on MetroPCS’ current $55 4GLTE rate plan).

“We are excited to make the Samsung Galaxy S III smartphone available to our no annual contract subscribers,” said Tom Keys, president and chief operating officer of MetroPCS. “With roughly one million 4G LTE customers already, we recognize that many want a premier smartphone that offers an array of high-end features and runs on our 4G LTE network. Available with any of our 4G LTE service plans, this smartphone offers a postpaid experience at a tremendous value to our consumers.”

Not merely for consumers who demand more affordability than ever, the feature rich Galaxy S III at MetroPCS makes it easy for people to share content and experiences, quickly navigate applications and support a multitude of tasks.

The Galaxy S III at a Glance