It is hard to dislike Square Enix, as the popular game developer has brought some of the best RPG titles in the history of video games. This week felt like heaven for Chaos Rings fans that have been waiting for years for a port to come to Android, as it has been iOS exclusive until now. The game finally hit the Google Play Store, but there is a major discrepancy with the highly anticipated port – it won’t play on rooted devices. 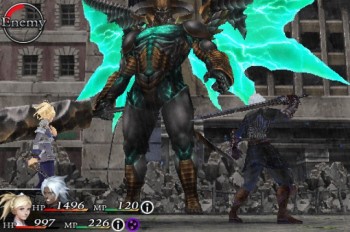 We know Square Enix is very protective and proud of its games, and their pricing system is proof of that. Square Enix has such a strong foot hold that it charges $12.99 for a mobile game and still manage to sell massive amounts of downloads. The company has only ported a few of its games to Android. Much of the reason is probably related to the open ecosystem, which allows users to easily pirate games and apps.

There is no doubt Chaos Rings brought a whole other mentality to mobile gaming. It’s graphics and gameplay match that of many console games, and there is no doubt Square Enix has the experience to put together a great storyline. Developers need to stop being so scared of rooting in order to move forward in this platform, though. At least now it seems the company is changing its position:

We are aware of the issue affecting Android users who attempt to download Chaos Rings with rooted devices. We are currently working towards applying an update that will grant those players access to the game and we expect this update to go live sometime next week. We thank the Android community for its patience and continued support as we continue to bring great mobile games to the Android platform.

And we say changing their position because developers from XDA are claiming this was done intentionally, and not as a mistake; which is what they seem to claim in their statement. The game was designed to force close after finding a root file on any device. 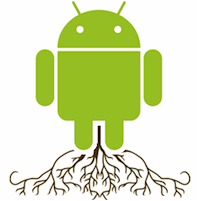 Android is made open for many reasons, and very rarely is rooting used to steal apps or content (which is mostly the case with jailbreaking iOS devices). Fellow root users simply want to take advantage of their devices; improve performance and experience. It makes nearly no difference when it comes to pirating.

Furthermore, even if a device is rooted, there are ways to bypass this type of security. Users have been able to freely play Chaos Rings by renaming the root file. And it’s their prerogative after paying a whopping $13 for the game. We know your games are quality and making a great game costs a lot of money, Square Enix. But limiting root users won’t help stop piracy, it will only bring a horde of angry customers. All those root users would gladly pay that over-priced sum of cash for a good game so fix things soon or you will only loose money and popularity as those 1-star reviews keep piling up. 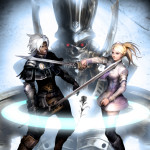 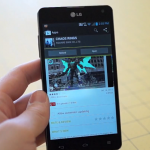