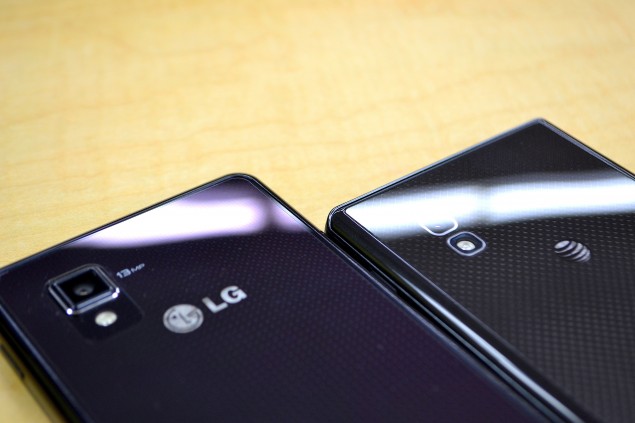 After multiple announcements and quite a bit of coverage, the LG Optimus G is finally at America’s doorstep. Needless to say we definitely have our eyes on it, as it was one of the top 3 stars at MobileCON 2012; along with the Samsung Galaxy Note 2 and HTC One X+. Each of these devices has its advantage over the others, but we were still wondering if the LG Optimus G would have a good place in the US – now we know it will. But with AT&T’s and Sprint’s versions being substantially different, which one will be better for US customers? 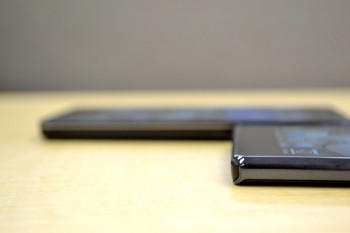 Though LG doesn’t usually get the best press, Chris and I were impressed with both LG Optimus G variants. The company has definitely made some major changes in its strategy with this device, coming in with a more polished software, better build quality and specs that can compete with any of the top Android devices out there.

The 1.5 GHz quad-core Snapdragon S4 Pro, 4G LTE connectivity and 2 GB of RAM simply make a sonic boom. The devices are so fast, even if they are not benefiting from Android 4.1’s Project Butter and other improvements (it has Android 4.0.4). The build quality is great; not as solid as HTC’s, but definitely not as low as Samsung’s. We do feel like the AT&T version got the better end of the stick on this department, though. The Sprint version is built with less metal and more plastic, making it feel a bit cheaper. 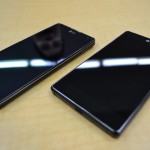 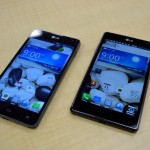 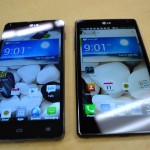 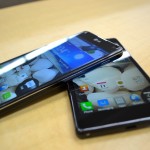 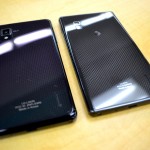 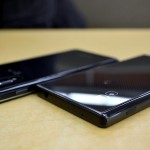 The UI is also much better than we expected. Yes, it is different and nothing like vanilla Android. But like other manufacturer UIs, it has its great features and improvements. It is arguably better than TouchWiz, in fact. But the most interesting part is that the Optimus G variants have many differences in the UI. These are mostly minor, and all the main features are still there, but the subtle differences threw us off. 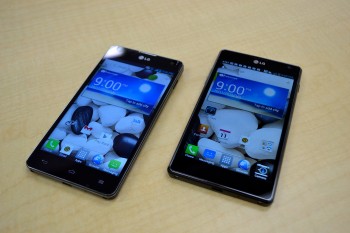 The devices have their flaws, like every other phone out there. We could go on and on about the Optimus G, but let’s just save that for the review. Shall we? For now, we would like to focus on the most important differences: camera and storage.

To make it fair, Sprint does get a better 13 MP camera while AT&T sticks with an 8 MP one. But as we all know, it is not about the Megapixels. Theoretically, these should have the same quality, with the only difference being Sprint’s Optimus G images being larger. This is mostly the case, but there seem to be more differences between these devices’ cameras than we thought.

Daylight images are nearly identical, except for the fact you can see clearer when you zoom in on Sprint’s Optimus G photos. The interesting part is that quality between these devices’ cameras is “night and day” when the sun goes down. We found that AT&T’s 8 MP shooter performs much better in remarkably dark environments (night time, dark street, etc.). Sprint does better when there is at least relatively good light, though (like a lamp-lit room), with more detail and accurate colors showing up.

The decision mainly comes down to your preferences. You can get a better camera with less storage (and depending on your preferences, a subpar design), or you could get a bit of a lower-quality camera in exchange for more storage options. Regardless, both are great phones and we will go more in depth on the details with the full review. You can see the camera comparison images below and the video right above for now, so have a blast and let us know what you think! Will one of these will be your next device, or are you waiting for something else? 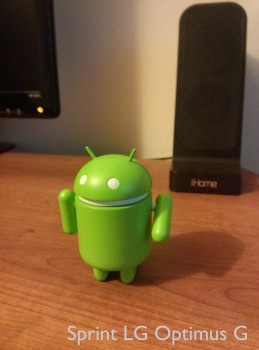 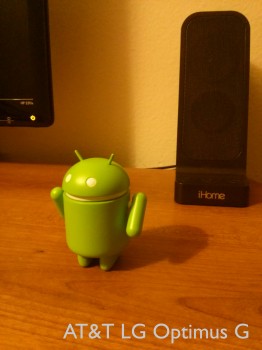 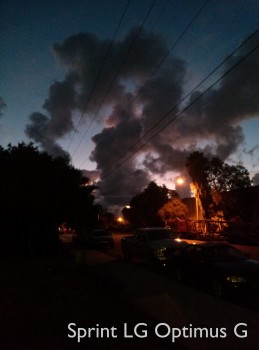 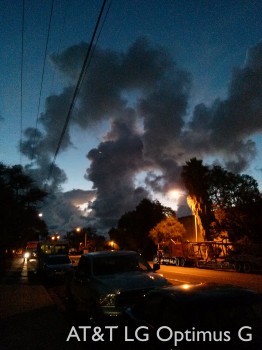 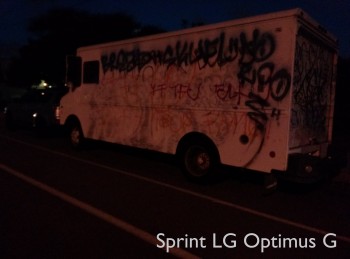 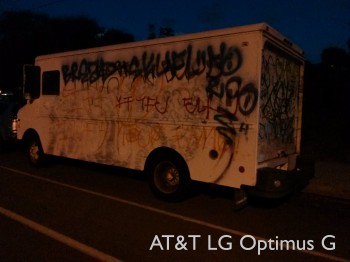 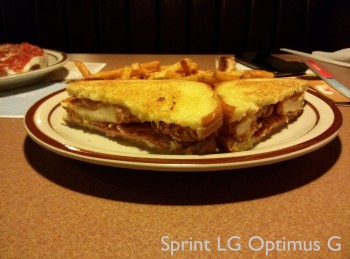 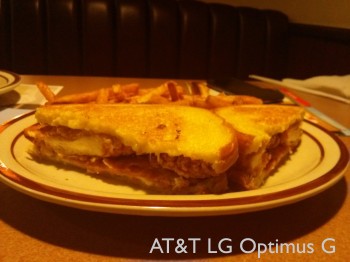