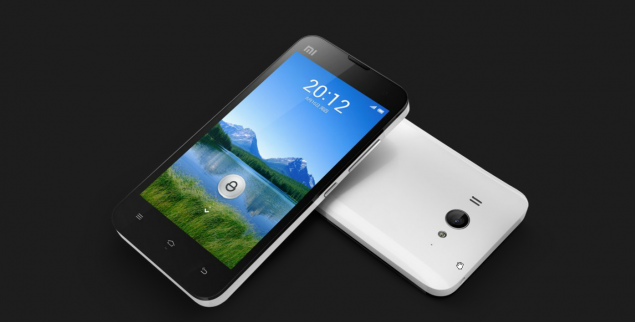 Xiaomi’s Mi-Two launch event is kicking off and I’ve been digging up all the info, following along on various Chinese live blogs. To help celebrate 2 years of MIUI (a custom Android UI) the guys at Xiaomi are knocking down the price of the original Mi-One — the world’s first official MIUI phone — to a mere $200 (1,300 yuan). In a likewise classy move, those that have found themselves already purchasing the OG “Millet” phone within the last 2 weeks will be eligible for a $110 reimbursement direct from the guys at Xiaomi.

But that’s not all. Xiaomi also officially announced an upgraded version of the handset that put them on the map, unveiling the Mi-One S. This upgraded MIUI phone features largely similar specs to the original, just with a little more punch. The handset has been outfitted with upgraded 2nd generation 8MP back-illuminated sensors, and the addition of a front facing camera. The processor has also been enhanced, now clocked to 1.7GHz which Xiaomi assures us is “the fastest dual-core mobile phone on the market.” The Mi-One S will be sold for 1,500 yuan (roughly $235). 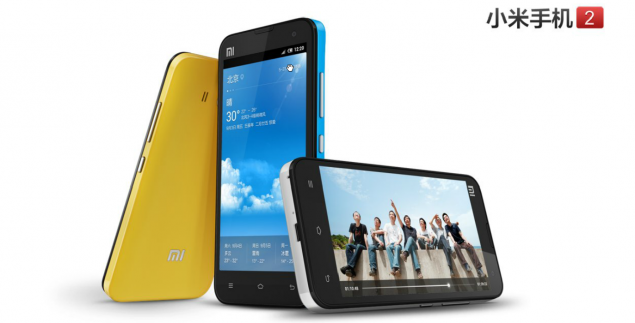 The big announcement came with the full fledged follow up to the original MIUI phone — the all new Mi-Two. Challenging international manufacturers like Samsung and HTC who have already introduced their high-end handsets for 2012, Xiaomi is saying “me too!” while upping the ante of what we can expect from a next-generation Android phone in terms of specs and pricing. The bread and butter of the Mi-Two is the equipped Qualcomm Snapdragon S4 Pro (APQ8064) quad-core processor clocked at 1.5GHz with the new Adreno 320 GPU and utilizing the new 28nm manufacturing process. This is silicone at its finest, folks. Xiaomi took a minute to show off some benchmarks, crushing the competition in Quadrant, Linpack, and Vellamo benchmarks. 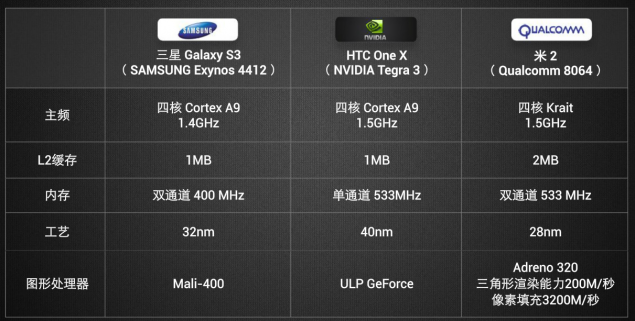 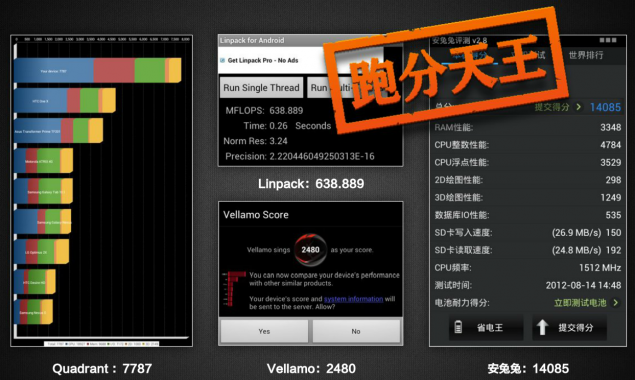 Other notable specs of the Mi-Two include:

The Mi-Two will also come with Android 4.1 Jelly Bean and the latest version of the MIUI custom ROM pre-installed. Speaking of the all new MIUI, the launcher has been given a complete overhaul in this latest version. What can only be described as a 3D desktop, MIUI is introducing their all new “Free Launcher” that’s unlike anything you’ve ever seen on Android. You’re going to want to watch the video on this one…

The best part? All of this can be had for around $315 (2,000 yuan) off-contract. I’ll let you take a second to pick your jaw up off the ground. No doubt, Chinese manufacturers like ZTE and those like HTC who are looking to enter into the Chinese market are shaking in their boots right now. My Chinese is a little rusty, so I’ll swing back once I can figure out availability on this thing. Anyone wishing this would come stateside? 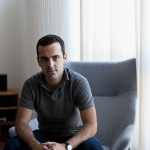 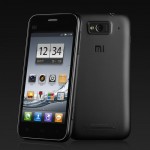