LG to release a “thinking smartphone”?

It seems “life is not so good” for Korean manufacturer LG. Despite their high efforts and commitment with the Android OS, the company is far from reaching the success that other manufacturers have earned. But according to Mobile Managing Director Kwon Bong-Suk, this is all about to change, as they plan to release a revolutionary “thinking smartphone.”

Bong-Suk goes on to mention that Apple should not be the only one that can bring the “next great mobile innovation.” A company like LG can identify “universal value” that consumers seek for.

The Korean manufacturer is looking to move away from simply adding cool features and specs to their devices. They want to make a phone that will not only help make your life easier, but it will intelligently aid you in doing so.

Kwon’s example revolves around a smartphone that can modify your alarm clock based on traffic. If traffic is not an issue, it will give you some extra sleeping time, while you would have to wake up earlier if the opposite is the case.

We have heard of such idea before, and possibilities are endless. There is no doubt that such concept would make things much better; but what would be the cost? LG assures us that they are keeping price in mind. And they want to release a $100 smartphone, but they will not do so if it means sacrificing the product’s quality.

For now, lets stick to our smartphones, which arguably can think, as well. We will have to wait and see what the future holds. And let’s hope the machines don’t take over some day. 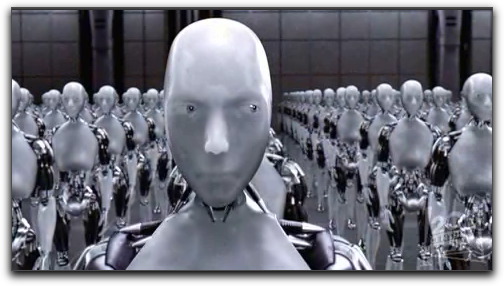 Is the LG Wing already a flop?

This is the LG Wing, the worlds-first swivel