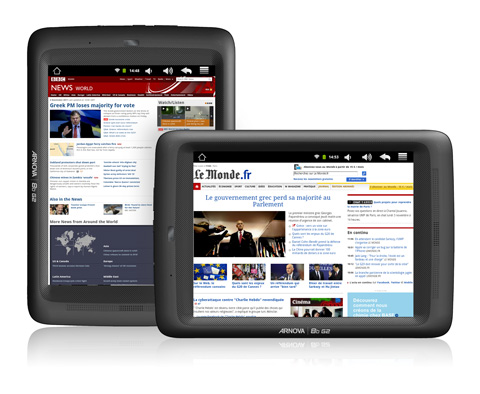 Many times, we ignore the affordable tablets, but they can be a great device for a big percentage of the population. A Manufacturer that is among the best-known for good quality (relatively), affordable devices is Archos. And it has just introduced a new member to the Arnova G2 family – the Arnova 8b G2.

The Arnova 8b G2 is the successor to the Arnova 8 G2, with the main difference being that it lacks physical buttons. The tablet still runs on Android 2.3, though. The lack of physical buttons may indicate that Archos could be planning to upgrade it to Honeycomb, or even Ice Cream Sandwich, some time int he future (like the Archos G9 tablets). 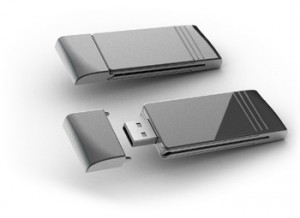 Specs include a 1 GHz processor, 512 MB of RAM, Android 2.3, and 8-inch TFT-LCD 800x600p display, a front-facing camera, microSD slot and 4/8 GB of internal storage. There is also a 3G USB stick that can be purchased separately, much like the one for the G9 tablets. This would allow the user to connect to carrier-provided data while on the go.

The specifications are not the best, but they also aren’t horrible. Its predecessor now goes for about $170 on Amazon, so we could imagine that this bad boy will probably cost around $200. There are some other good options out there, though. Not to mention that the ASUS MeMo ME370T will cost $250. For an extra $50-dillar bill you could get a quad-core tablet with Android 4.0 and other top-of-the-line specs.