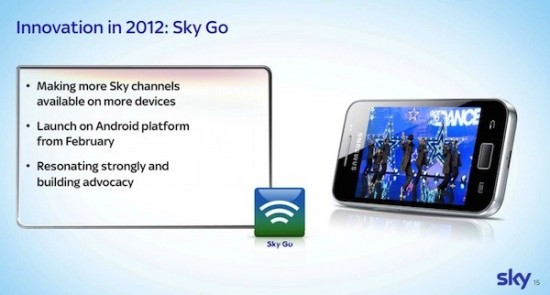 The folks at Sky have announced that their Sky Go application will soon be coming to Android! A launch is slated for February but no other details were given. The service itself will also be receiving more content options and channels, as well. Sky 1, Sky Living, Sky Arts and Sky Sports F1 HD are among the confirmed channels being added to their already solid lineup. We’re not sure if this is for both phones and tablets but we can’t imagine that they’d leave either side out of the equation. Anyone interested? Read on for full press details.

Sky Go, the TV service available at no extra cost to Sky customers will be available to download from Android Market across a selection of handsets by the end of February.

Sky TV customers will be able to access all five Sky Sports channels, ESPN, Sky News and 11 Sky Movies channels via the Sky Go app in line with their subscription on a selection of Android smartphones for the first time, starting with the most popular Samsung and HTC handsets*.

In the next month Sky TV customers will also be able to enjoy their favourite Sky entertainment channels on Sky Go, significantly expanding the choice of TV on offer on the move, starting today with the addition of Sky Atlantic. Sky 1, Sky Living and Sky Arts 1 will also be rolled out to Sky Go, with the full entertainment suite including Sky Atlantic available on Android smartphones by the end of February. The Sky Sports F1™ channel will also be introduced across all Sky Go platforms in March.

Holly Knill, Head of Sky Go, said: “Sky Go is all about helping more people watch the TV they love wherever and whenever it suits them, so I’m delighted to announce the roll out of Sky Go to Android. We know how much Android users have been looking forward to the launch of Sky Go on Android smartphones, and we’ve done everything we can to make sure that our bespoke design is worth waiting for.

“This latest announcement is all part of the process of constant evolution that has seen Sky Go move from strength to strength over its first six months, and we look forward to bringing more developments to the service as the year progresses.” 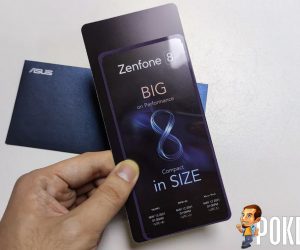 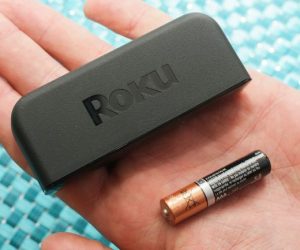