This month, Verizon and their consumers have suffered through three different LTE outages, one lasting as long as half a day. Up until now we haven’t really gotten word from Verizon regarding what exactly is going on, just quick statements from them confirming there were outages and that service is restored.

After the third time we understand many people wanted to know why this was happening. After all, we’re hoping that this won’t be a recurring theme. Verizon’s VP of engineering Mike Haberman spoke with GigaOM and gave them a quick rundown as to what’s going on. 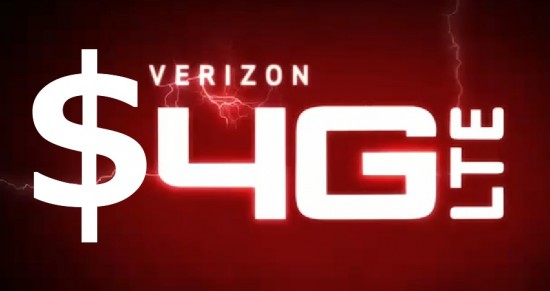 Long story short, there have been a few unforeseeable errors with the IP subsystem of the LTE network that prevents many from being able to connect. According to him, three different problems were responsible for the three different outages.

There’s pain associated with rolling out new network technology, and we totally understand that. Unfortunately Verizon can’t guarantee that these issues won’t pop up again in the near future. It’s not easy to fix a problem that doesn’t present itself until it brings most or some of the entire network down.

They are taking measures to help better isolate these issues, though, by upgrading the software and splitting their network up geographically so that any outages won’t affect the entire nation. It may be another year or two, or more, before Verizon can work out most of these critical bugs, but we’re glad to know that they’re doing everything they can to keep a respectable amount of up time.

Says Verizon: “We will not rest until our 4GLTE network performs at the very highest levels that our customers have come to expect from us.” We’re just glad to know they’re working hard behind the scenes each time a high amount of outage reports are received. It hasn’t been fun but those are the breaks of being an early adopter. Just try and work through it, folks. [GigaOM]