Adobe Will Discontinue Flash Player For Mobile, Focusing Instead On HTML 5 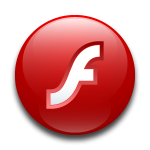 Well isn’t this hilariously ironic? Shortly after a spammer/scammer tricked his way into Android Market’s trending apps by releasing a fake version of Flash 12, we learn that Adobe will discontinue development of in-browser flash on mobile devices beyond version 11.1. So hey you – Androidking guy – sure you don’t want to build out that Flash 12 for real? 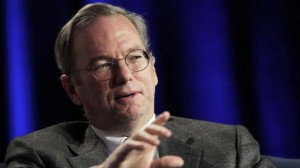 More than anything, this signifies the soon-t0-be sweeping changes that HTML 5 will usher in- and I’m not exaggerating when I say sweeping. In February, at Mobile World Congress, Eric Schmidt admitted that most apps will be built using HTML 5 saying exactly that:

“HTML 5 is the way almost all applications will be built, including for phones.”

Considering that… how well is Google positioned with the combination of Android, Chrome, ChromeOS, and Google TV? They’ve got technological insurance policies up the wazoo. Meanwhile, Adobe is going to have to shift directions to keep themselves riding any type of curve. 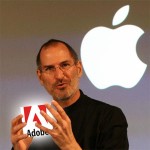 Apple and Adobe have a longstanding conflict that stems from Steve Jobs (read his bio, it’s amazing), but when Jobs refused to put Flash on iOS devices it definitely put a dent in Adobe’s game plan. Maybe it was the kick in the butt they needed. While Android was able to boast Flash support and therefore full html browsing capabilities that would load more pages properly than iPhones, it wasn’t making the future any rosier for Adobe’s Flash on mobile. Instead of continuing to push Flash they’ll now be moving towards Adobe AIR:

Our future work with Flash on mobile devices will be focused on enabling Flash developers to package native apps with Adobe AIR for all the major app stores.  We will no longer continue to develop Flash Player in the browser to work with new mobile device configurations (chipset, browser, OS version, etc.) following the upcoming release of Flash Player 11.1 for Android and BlackBerry Playbook.  We will of course continue to provide critical bug fixes and security updates for existing device configurations.  We will also allow our source code licensees to continue working on and release their own implementations.

Adobe will indeed continue working on Flash for desktop devices, it’s merely the mobile strategy that has changed. I applaud Adobe for backing away from their Flash product line for mobile. You hear the news and you think they’re surrendering to some degree. And they are. For a proud company like Adobe that’s a hard thing to do but it’s also what is necessary. Newspapers and magazines are failing because they didn’t embrace the web soon enough. Tides and times change and you’ve got to be willing to change with the times to ride the new tides.

Will Adobe be successful in their new mission to innovate with HTML5? 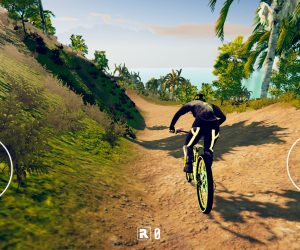