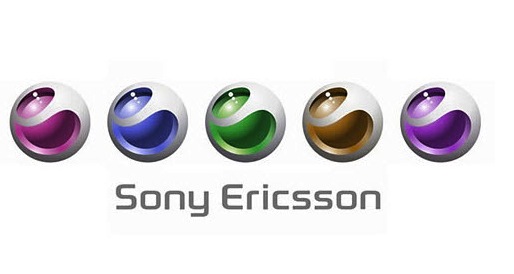 Before you run and grab your pitchforks, Sony Ericsson isn’t locking down their phones just yet but they are revising their policy on the popular Android buzzword: bootloaders. But first, lets start at the beginning.

Sony Ericsson was one of the first companies that announced they would NOT be locking down the bootloaders in their upcoming devices even going as far as providing links on their website with instructions on how to do so. This was a breath of fresh air seeing how rival mobile companies like Motorola (and even HTC at the time) were going to great lengths to lock down their phones and keep them “secure.” Sony Ericsson also went on to say that their handsets, even when unlocked, would continue to receive regular firmware/software updates from SE whenever they were made available. Under one condition. The device had to be running the stock SE software. Sounded reasonable enough.

Well, it looks like SE may be doing a little backpedaling adding new stipulations to their previous stance. They are now saying that once the bootloader is unlocked, you will NOT be receiving regular firmware updates from SE. While this sounds like a bad move, they actually have a pretty good reason for doing so. SE explained that because they have no way of knowing what software a user will install on their device, it makes it nearly impossible for them to give their customers 100% certainty that an update will be compatible. That actually makes perfect sense. In a world where most companies ignore their customers its refreshing to see a company like Sony Ericsson going to great lengths to please everyone. Even the minority. As an Android modder myself, I know how hard it is for a developer to guarantee ROM compatibility between software versions.

Currently we don’t support SEUS for phones that has been unlocked. I have initiated discussions if we can support that going forward, but there are several things that needs to be investigated before I can give you an answer (e.g. will it affect customer call centers, repair centers, which SW should be used for unlocked phones, how to identify phone model if other things has been modified, are there security concerns for unlocked phones etc). Will get back to you as soon as I have more information. Sorry that I can’t give a better answer at this time.

So what’s going to happen now? Well, if you still want to hack up your phone and unlock that bootloader, you will be at the mercy of ROM developers to keep your phone up to date and hope that Sony Ericsson can release the source code for their stock ROMs once available. Only problem is — no devs, means no support. What is still unclear is if once unlocked, if it will be possible to lock it up again and go back to stock (something Nexus One users know was impossible).

While I certainly can’t knock Sony Ericsson for going this route, rooting a phone has always meant voiding one’s warranty, it will be interesting to see how this affects popular opinion on a company trying so hard to please everyone and make a name for themselves in the already crowded Android market. Good luck to ya, SE!