ZTE Looking to Break Into High-end in 2011 With Smartphone, Tablet, & STB Selection [MWC] 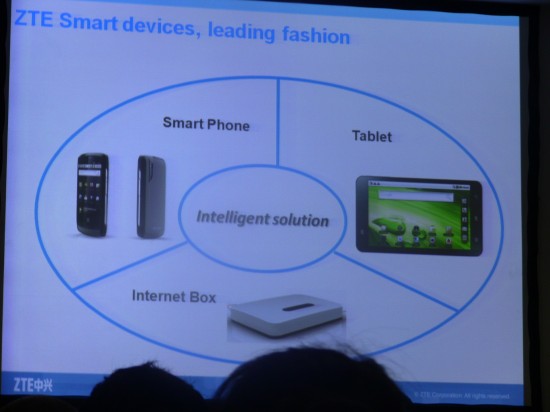 I attended ZTE’s press conference – it wasn’t the most popular at this event, of course. But they’ve done exceptionally well with their smartphone push in 2010 and are looking to up the stakes in 2011. They will do this with a selection of new smartphones and tablets geared toward the high-end.

Most of the devices they showcased today were running no less than 1GHz processors, with some being 1.2GHz and having dual-core architectures. They had a 7-inch tablet called the Light, and a Light 2 which’ll be a 1.2HGz version with WiMax and LTE radios, and also has a front-facing camera to accompany one on the back. (We’re not sure if both sets come in the same package.) 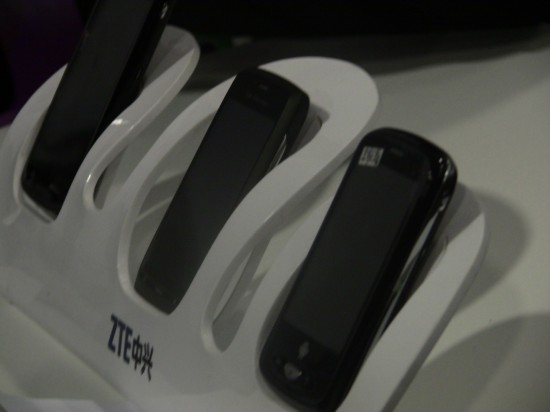 Then there’s the Light10, which is a 10 inch version of the same tablet with an HD screen resolution, Android 3.0, and a 1.2GHz processor. Nothing was said about the architecture type in any of these tablets.

The one smartphone that intrigued me was the ZTE Skate, a 4.3 inch Android with an 800MHz processor. I was surprised that this wasn’t one of the 1GHz or 1.2GHz phones they were touting considering its size. It also only has an Adreno 200 GPU. It has a 5 mega Pixel camera on the back, and that just about wraps it up – it’s quite ordinary, really, and has stock Android 2.3. 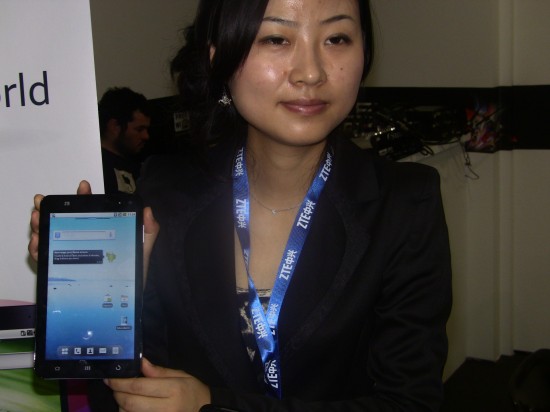 They also expressed plans to bring out an “Internet Box” – which we understand to be an Android-based set-top box –  that’ll allow you to run applications on your TV. They didn’t confirm whether or not Google TV would be used, and didn’t go into details about how much you’d be able to do on the actual television watching side of things.

We’ll likely have hands-on time with all of this stuff sometime today or throughout the week, so stay tuned if this is something you want to hear more about. 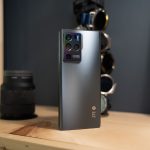 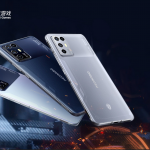 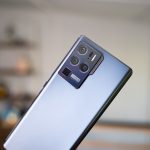 ZTE Axon 30 Ultra goes on sale June 4th at an 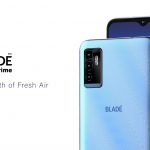 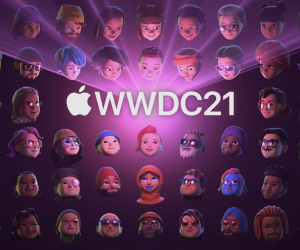