The Verizon iPhone is now on sale to the general public, and like it or not, this event has big implications. 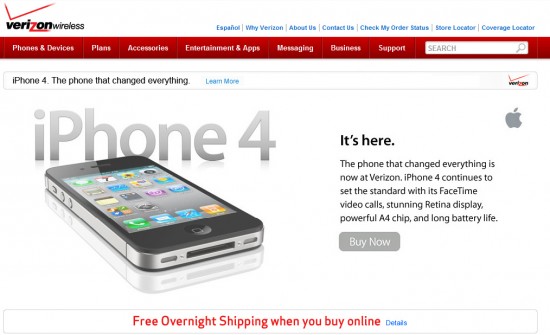 Trust me: when we look back at February 2011 and 1st Quarter metrics, many people will be pointing at the launch of the Verizon iPhone as the reason several trends and changes occurred. Be it market share, download numbers, or other figures, I don’t think there is any doubt that iPhone adoption will affect market share on many levels.

Reason to panic? Not at all. This is a reason to bask in the glory of all-around smartphone awesomeness. Apple will enjoy great growth in Q1 2011… but so will Android. They’ll both take marketshare from WinMo, BlackBerry, Symbian, Feature Phones, and other currently non-competitive platforms. Apple and Android are pulling away in the mobile race and I’m so so so very happy that Google has an innovating nemesis to continually push them forward.

Who would Mike Tyson be without Evander Holyfield? Ali without Frazier? Jordan without Bird & Magic? Agassi without Sampras? Are you getting the point here? 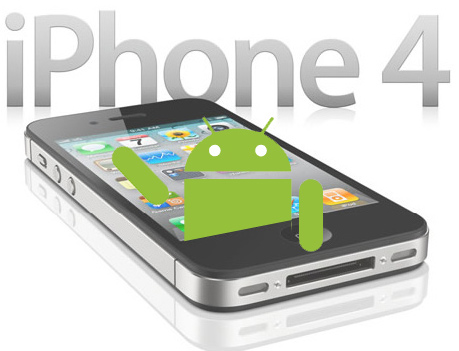 I’m excited for the iPhone 4 on Verizon because this will fuel continued innovation excitement not only throughout the remainder of 2011 but well beyond, especially as T-Mobile and Sprint look to get the handset as well.

Just a friendly service reminder… if you’re seriously considering it… you can now buy the Verizon iPhone 4. While I’ve been a mature and objective critic in the above commentary, I like to have some good old-fashioned fun, so take it lightly when I quote my former soccer coach, “Let the doorknob hit ya where the Good Lord split ya!” 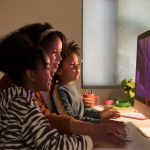 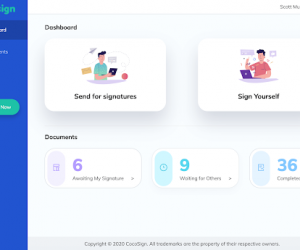