The folks at Digitimes never hesitate to drop a rumor, opinion, or prediction, but their most recent research is a forecast I think a lot of Android fans saw coming… but to this degree?

Shipments of Android-based smartphones are estimated to jump 561% from a year ago to more than 55 million units in 2010. 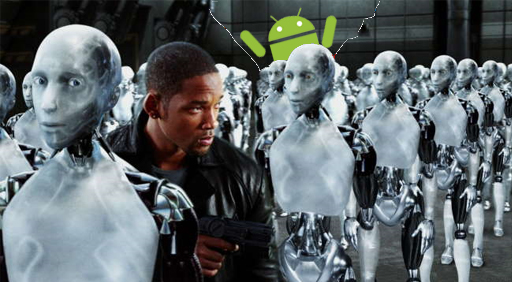 Digitimes credits a large portion of this forecasted jump to Samsung and LG’s increased devotion towards the Android Operating system. As the 2nd and 3rd largest handset makers (respectively), I hope that means they’re both planning an assault on the mobile market this holiday season. Samsung made a great showing with their American Galaxy S rollout so I hope they continue the momentum.

I pulled out one line of the article but really, it reads like a father’s gloating toast of their son’s accomplishments at a high school graduation party. Let me show you what I mean:

Smartphones based on the Android operating system (OS) will see the strongest growth, particularly with Samsung Electronics and LG Electronics, the world’s second and third largest handset makers, respectively, expected to devote more resources to the development and marketing of Android-enabled devices in the second half.

Android’s share of the worldwide smartphone market has risen from less than 5% in 2009 to 13.8% in the first half of 2010 and is projected to reach 24.5% in the second half to become the second most popular smartphone platform, according to Lin. Shipments of Android-based smartphones are estimated to jump 561% from a year ago to more than 55 million units in 2010.

Meanwhile, they note Symbian will see a decline and BlackBerry will remain level.

Sounds about right to me. 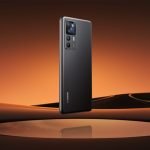 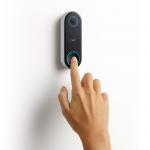