You don’t need to be a calculus whiz to piece together the 4 payments of $82.50 seen in the fine print:

We got numerous tips that T-Mobile  left this bit on the page and in some cases sent the price live a bit more prominently before quickly pulling it. Now if Verizon, Sprint and AT&T would do us a solid and follow suit on some prices and dates, it would make comparing the various Galaxies an easier task.

UPDATE #1: A quick-fingered AndroidForums.com member was able to grab a screenshot of the $329.99 price sitting front and center and ready to jump into his shopping cart: 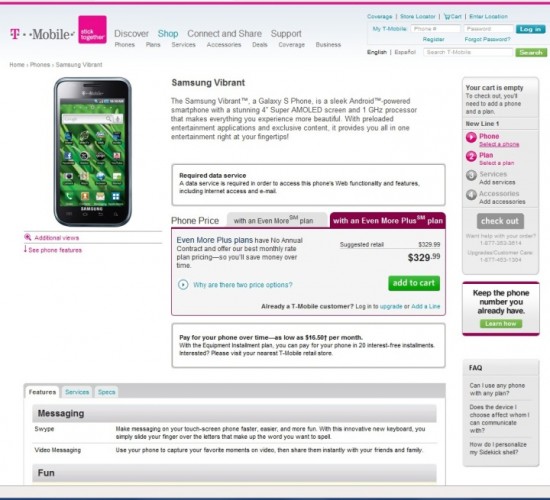 However some commentors are saying the $82.50 x 4 actually includes a contract and is simply an offer that extends the cost of the device over 4-months rather than paying an up-front fee. We hope to get some clarification on this soon.

[Via T-Mobile, thanks NoOneHereYet and everyone else who sent this in!] 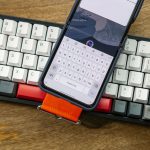