Dell Android Device… Not A Phone

Last year Dell was looking into producing an iPod competitor. The sensational success of the iPod touch – mostly a music device but with the leverage of web access – hit a sweet spot in the market. Why not emulate a working model? Because the task proved too darn daunting and the iPod Touch was just too darn good.

Mission aborted. The entire team on that “iPod Discovery” mission was re-assigned to a new team whose goal was to produce an Android based device slightly bigger than the iPhone but without telephony capabilities. The new head of mobile internet devices at Dell, Ain McKendrick, is most likely working on it as we speak with staff dedicated to customizing Android for the device.

According to the Wall Street Journal, this Dell Droid could launch in 2009 although the possibility of delays or even a cancellation are very much on the table.

Something to note – whereas carriers can likely take credit for suffocating the first Dell Android endeavor (or forcing them to China), the company won’t have that same hurdle this time around. Removing phone service and capabilities from the device also removes the necessity for any type of wireless carrier approval and/or testing process. If Dell wants to launch it, Dell can launch it – despite what anyone else thinks. Everything they need to produce and sell a non-phone Android device they’ve got internally. 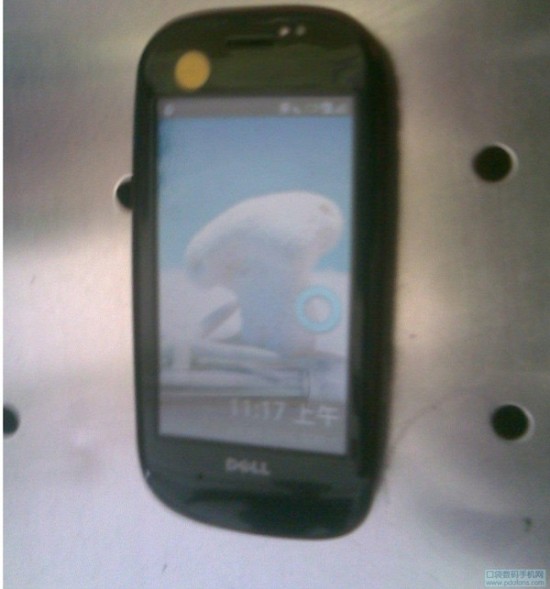 Or maybe that isn’t a phone? Hmmm…

It would help to have a compelling and polished Android device but lets face it – this is the FIRST pocketable Android device we’re hearing about that ISN’T a phone. There would be no need for a monthly service plan so there would be a one-and-done cost for the consumer. Without another Android-based product to directly compete, the device will probably be a success if it:

I’m really pulling for Dell here and it will be interesting to see what they’re working on – I can only hope it sees the light of day. It is still June and I’m already getting in the Holidroid Spirit. 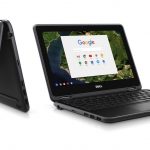 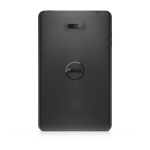 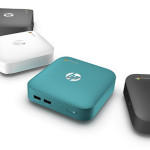