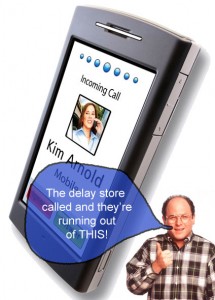 If Garmin’s smartphone aspirations were mapped out using its own world class service we would be coming to the crossroads of “signal lost”, “re-routing” and “make the next available U-Turn”. Garmin has just delayed their first forray into the smartphone market – the Nuvifone – until at least Q3 2009. As a point of reference, we first saw this thing in January 2008 with an expected launch of Q3 2008!

So why the perpetual delays? Garmin President and COO Cliff Premble addressed this exact question:

“Smartphones are complicated and bringing one to market that’s built totally from the ground up on a custom Linux platform is not an easy task.”

This is the exact same Garmin, whose newly formed partnership Garmin-Asus, is “committed to building” a phone that runs Google Android. But right now their stuck tinkering with a proprietary OS based Nuvifone G60 and WindowsMobile based Nuvifone M20 that have been buried by so many delays that the vast majority of people interested have walked away.

Here, Garmin… let me help you:

Unfortunately, that won’t happen. The G60 and M20 are slated to launch before any Garmin-ASUS Android… if ever. I reached out to the company regarding Android and here is what they had to say:

As you may have heard on our first quarter earnings conference call today, we are looking at the second half of this year for the delivery of the G60 and M20. Regarding the Android device, we are committed to bringing an Android phone to market; however, additional details about it won’t be announced until the G60 and M20 are in the market.

Great. That could be… never. I actually just saw that Giz ran a story just now calling it the Neverfone. Let’s HOPE that isn’t the case because if a Garmin Android won’t be announced until after the G60/M20 are launched, and those phones are never launched… you do the math. I was very exited for a Garmin Android Phone so I hope they’ll reprioritize or get these bad boys done.

What in the world is taking so long? I can understand needing time to fix bugs and glitches. Fine. I can understand that your final product might need some spec boosting done since the iPhone, Android and lots of other devices have raised the bar since your phone was initially announced. Fine. But 12+ months?

Maybe Garmin should set their sights on Android and delete that G60/M20 via point. It seems more like a pit stop slash bathroom break and if I was driving the car I’d tell these silly little Garmin-ASUS kids to hold it… we’ll be at Android soon enough. 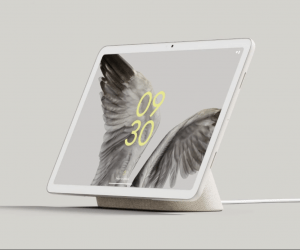 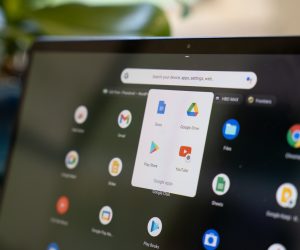